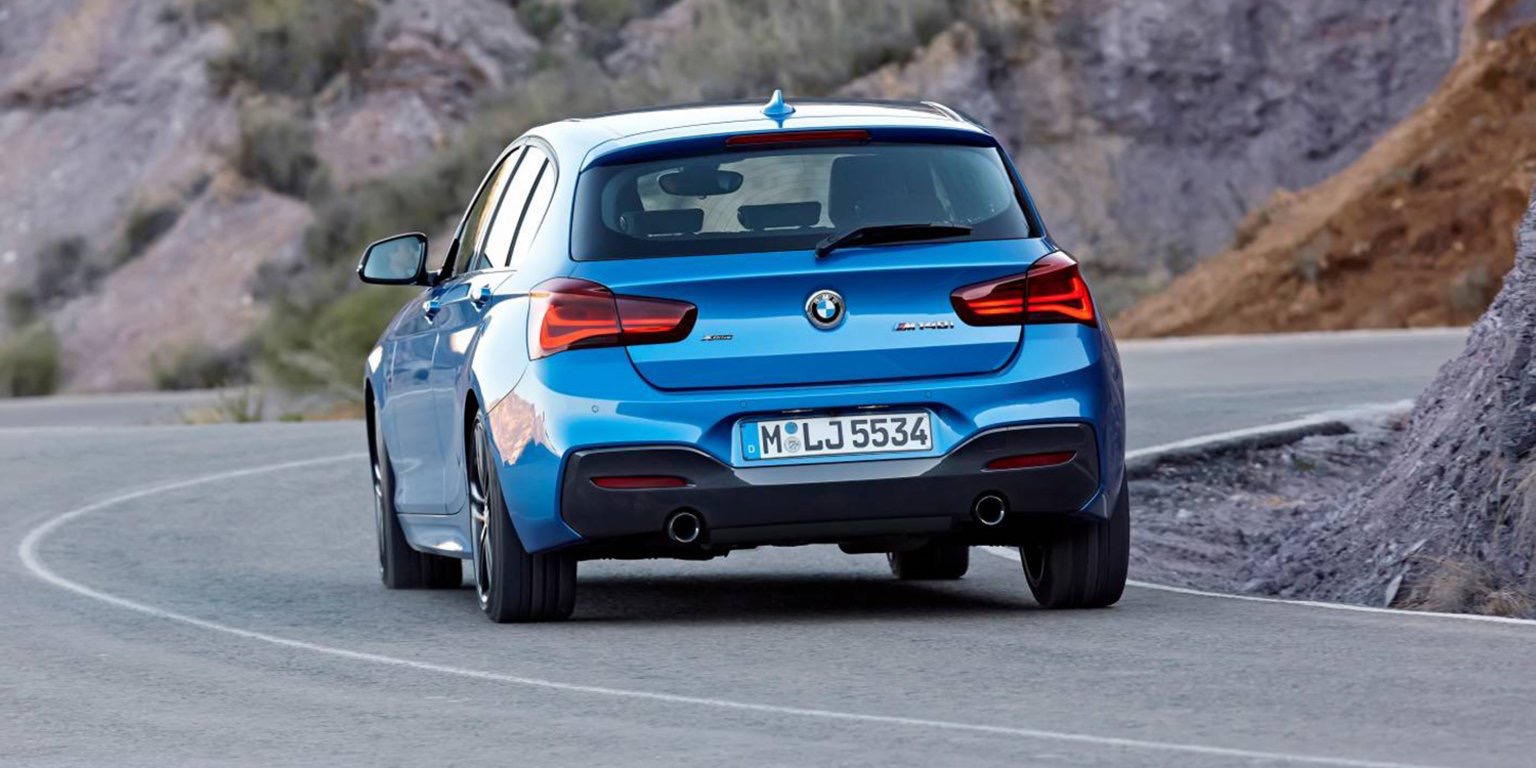 Yesterday, BMW revealed the 2017 update for their 1 Series models, bringing small facelifts and interior upgrades among other things.

The 1 Series has had a TINY update for 2017, with no exterior upgrades. Inside, the 1 now has new, more driver focused instruments, contrasting stitching, a sliding cup holder cover and a simpler, black panel instrument cluster. The 1 Series now gets more chrome through tha cabin and a new colour for the leather trim called Cognac. BMW’s iconic iDrive infotainment system has also been updated, with ConnectedDrive services (concierge, traffic, BMW Connected app) and a SIM card available as standard. However, in other markets, Apple CarPlay and a Wi-Fi hotspot are available, along with a larger system called Navigation Professional. Further, the 1 Series now comes with adaptive cruise control, lane departure warning and an AEB system up to 60km/h that can detect cars, pedestrians and motorcycles.

Under the bonnet the 2017 1 Series retains all of the engines from 2016, a collection of 3, 4 and 6 cylinder engines. Finally, BMW has introduced a few special editions as part of a ‘Edition Sport Line’: the Edition M Sport Shadow and the M140i Edition Shadow. The Shadow models come with LED headlights with black inserts, tinted LED rear lights, black grille trim, exhaust finishers and the choice of two new colours: Seaside Blue and Sunset Orange. There are also some new wheel designs.

What do you think of the new 1 Series? Let me know! 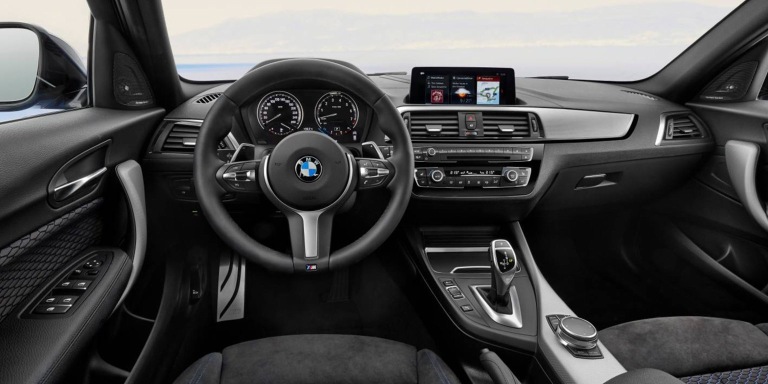