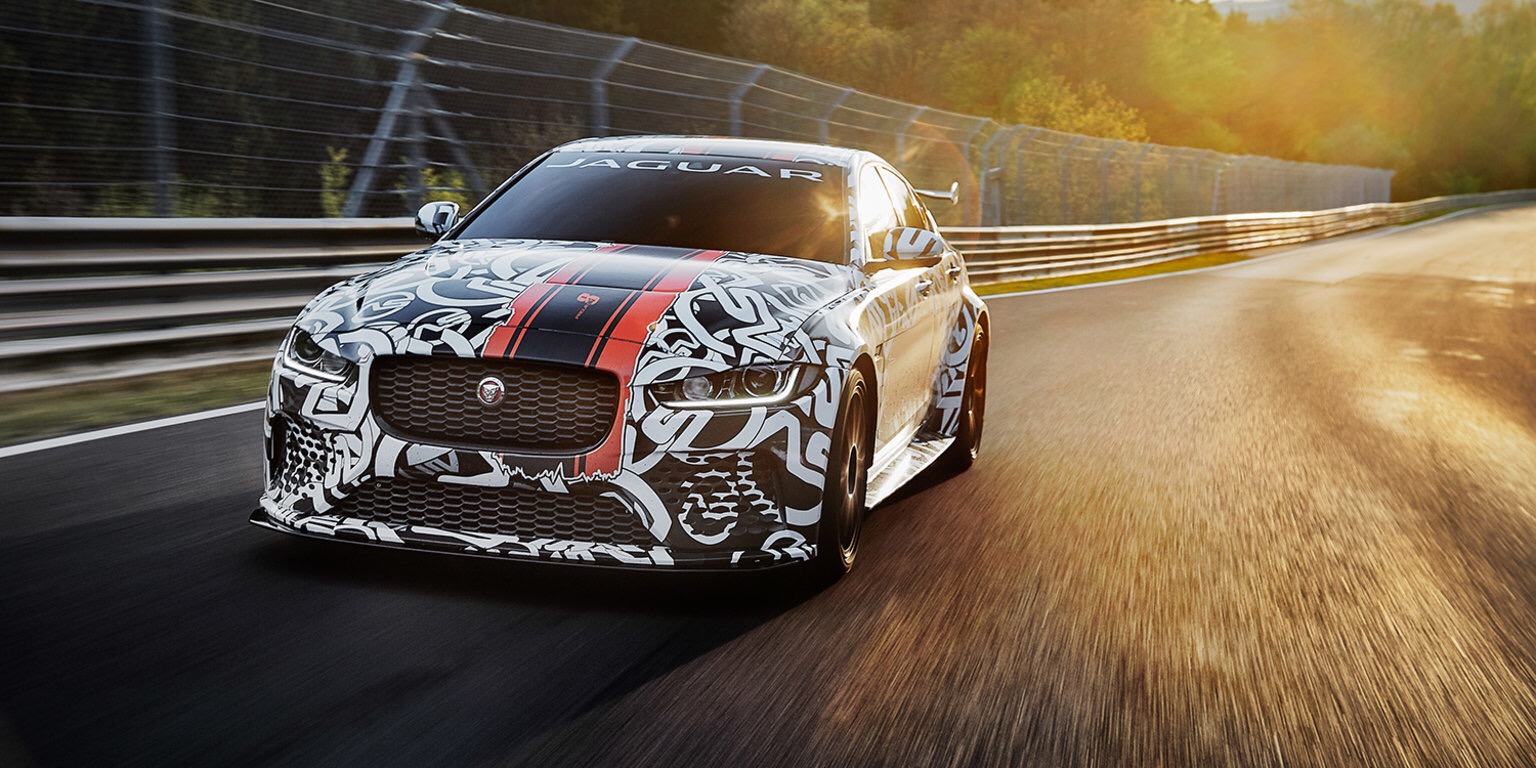 Jaguar released a video on Friday teasing their upcoming XE SV Project 8 special edition, ahead of its official June 28 debut.

The XE SV Project 8 is based of the regular XE medium sedan, and is the first special edition/project since 2014’s F-TYPE Project 7, with Jaguar’s SVO division hand building just 300 Project 8s. Under the bonnet is a 5.0L supercharged V8 producing a crazy 441kW, making it the most powerful Jaguar ever built.

Not much else is known about the car. However, in the video the camouflaged car can be seen tearing up the world-famous Nurburgring Nordscleife circuit. Who knows, maybe Jaguar is wanting to beat the record for the fastest 4-door production car, set by the Alfa Romeo Giulia Quadrifoglio with a time of 7 minutes and 32 seconds. 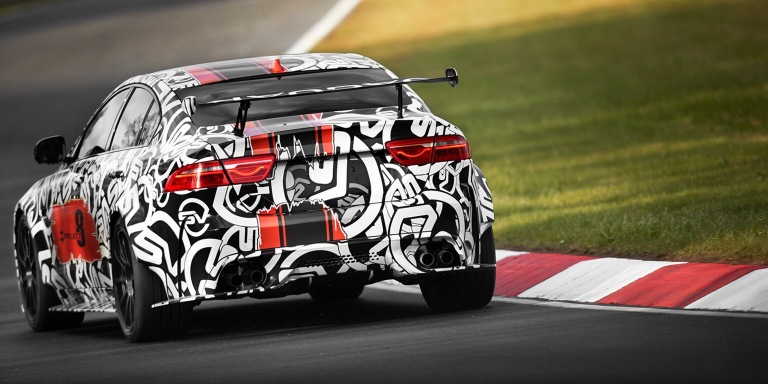 Obviously, full details are to be revealed on June 28th, with an in the flesh reveal at the UK’s Goodwood Festival of Speed on June 30th. What do you guys think? Are you excited as much as I am? Let me know down below!

The video can be seen below: