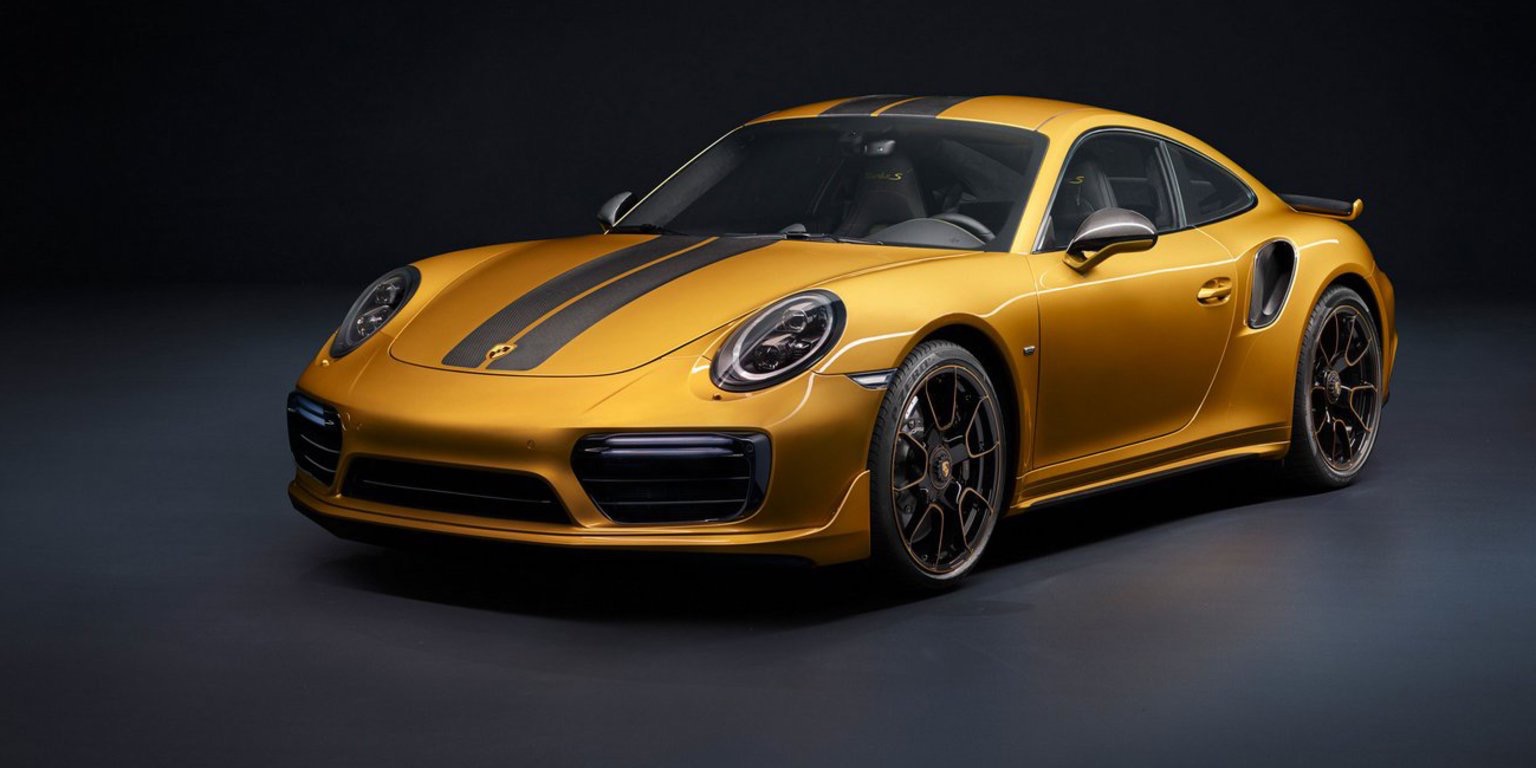 Today, Porsche announced a limited edition ‘Exclusive Series’ version of their most powerful non-GT model, the 911 Turbo S, which will make its physical debut at the Goodwood Festival of Speed. 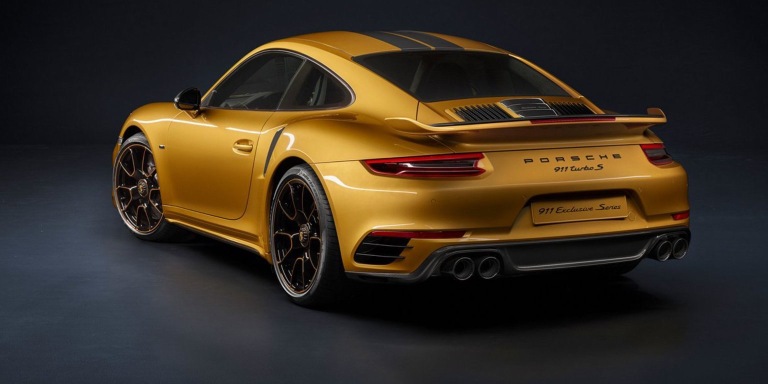 Under the bonnet the Turbo S Exclusive’s (which from now on in this article I’ll refer to as the TSE) turbocharged 3.8L flat 6 engine has been updated to 446kW and 750Nm, 19kW and 50Nm over the regular Turbo S – meaning it can hit 100 in a claimed 2.9 seconds towards its top speed of 330km/h.

Cosmetic item wise, the TSE is painted in a beautiful Golden Yellow Metallic finish complimented by bold black stripes. The TSE also receives a host of carbon parts, including exposed vents, side skirts, splitters and ram air scoops, including the new Turbo Aerokit Wing that just looks amazing on the back of the car. In addition, the TSE gets twin black stainless steel exhausts.

Inside the cabin, the seats are decorated with perforated leather with two Golden Yellow stripes and stitching. Additionally, throughout the interior Turbo S badges and seams are also decorated in Golden Yellow. Further, a copper threading has been weaved into the carbon fibre trim around the car.

As this is an ‘Exclusive’ Porsche, it comes with a set of 4 luggage items/bags: 2 big carryalls, a suit bag and a day bag, which have all been designed to fit in the front luggage space. A watch has also been thrown into the mix – a new Porsche Design Choronograph 911 Turbo S Exclusive.

The 911 Turbo S Exclusive and accompanying accessories will be limited to 500 units for the whole world, with ‘extremely limited numbers’ being available in Australia for a mind-blowing $590,700. For that money, you can buy three GTS-R W1s and a Ford Mustang EcoBoost with a few thousand to spare. What do you guys think? Let me know down below! 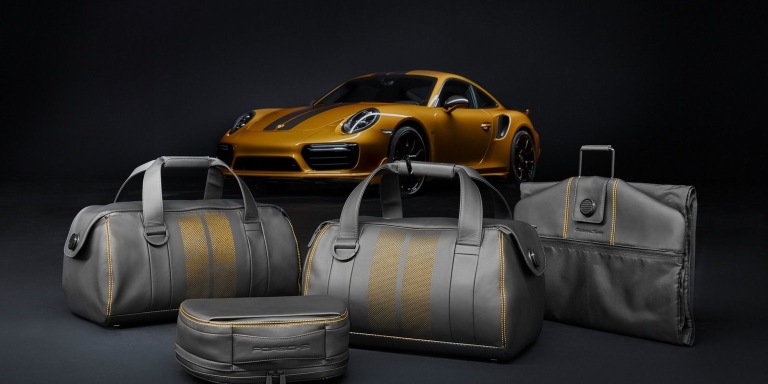