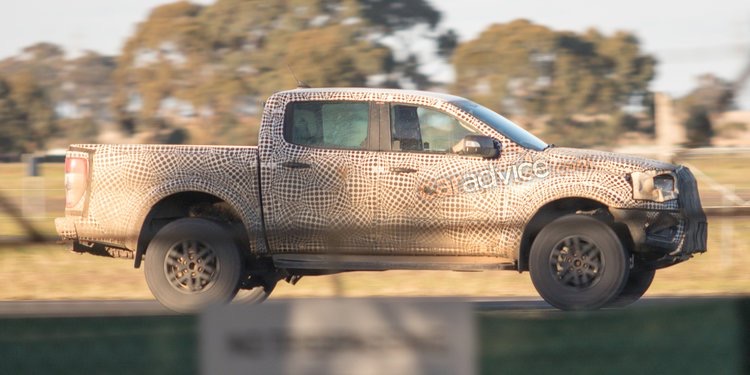 The possibility of a Ranger Raptor isn’t exactly a new thing. All the way back in June 2015, Ford filed two trademarks: Ranger Raptor and Ranger FX4 – the latter later become available as a special edition version of the Wildtrak in late 2016. Then, a few weeks later, CarAdvice spied a lifted Ranger with bolt on fender flares and a bullbar testing on a bumpy grass farm. However, Ranger Raptor news has been fairly quiet since then – all we know is that it is expected to debut in 2019.

However, that has all changed. Last week a CarAdvice phitographer snapped a somewhat similar looking Ranger testing off-road, but with a few changes compared to the last shots:

What do you guys think of these pictures and new details? Let me know down below!