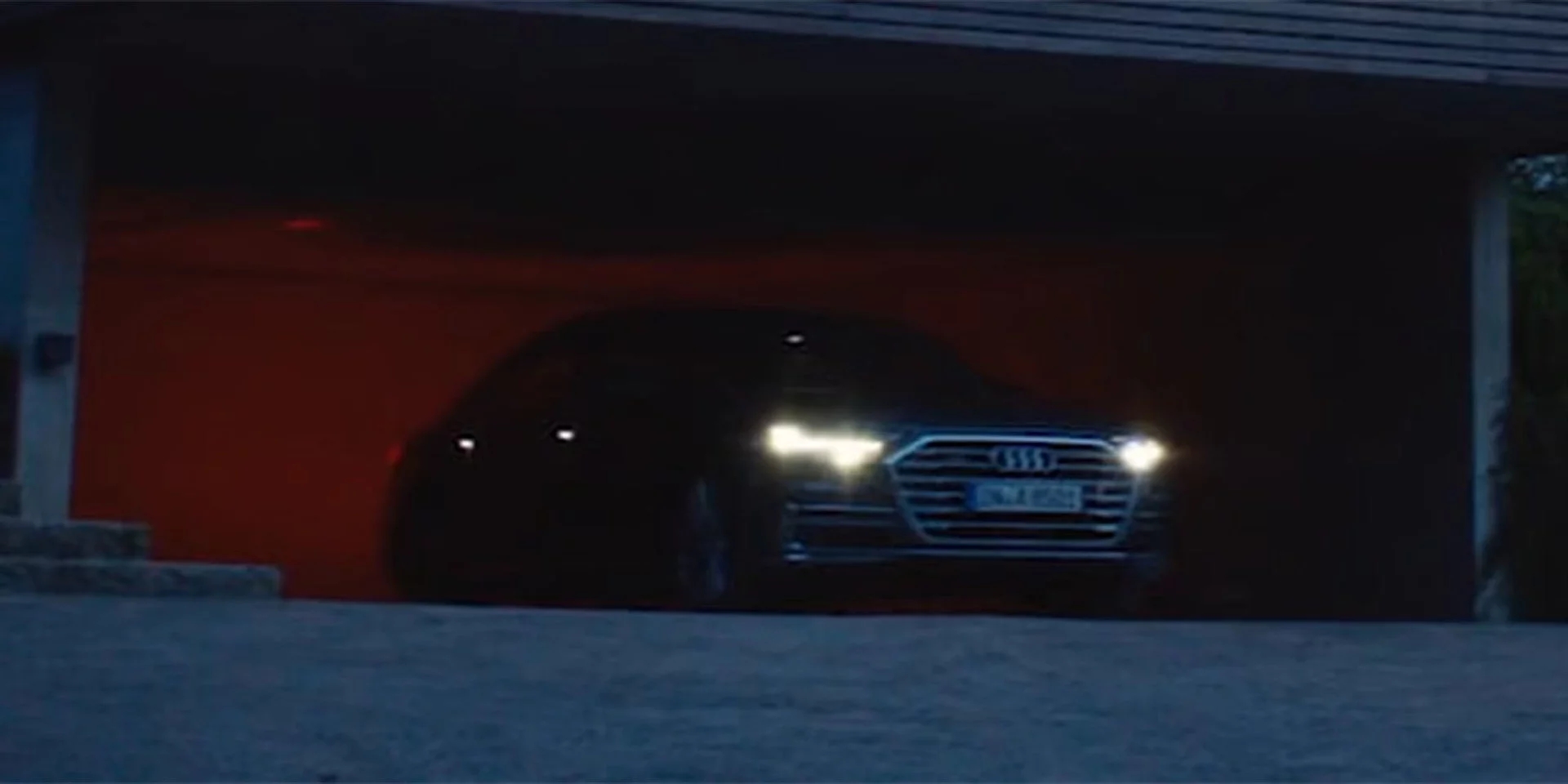 Earlier this week, Audi released a video teasing the new A8 and displaying its self park feature.

In the video, we can see that the new A8 is heavily inspired by the radical ‘Prologue‘ concept cars, with a MASSIVE and stunning front grille. Around the back, the A8 features boot-wide tail lights, with a chrome strip running through it – it seriously reminds me of the C6, pre-facelift A6 (click here to see a photo). In addition, the inside looks very modern, and features a steering wheel once again reminiscent of the Prologue concepts. 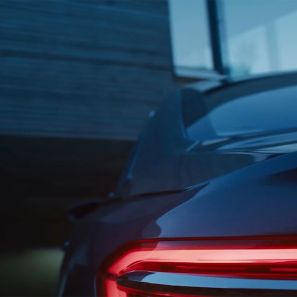 The new A8 is rumoured to feature a variety of V6 and V8 petrol and turbodiesels, with a flagship W12 that will sit at the top of the range, most likely for an S8. These beastly powerplants will be paired to a 48V mild hybrid system, which will be able to cruise at speeds from 30 to 160km/h with the engine off. Finally, the A8 will use the VW Group’s MLB Evo platform, which supports front and all wheel drive, longnitudinal-engined cars.

What do you think about this first glimpse at the new A8? Watch the video below, and let me know!