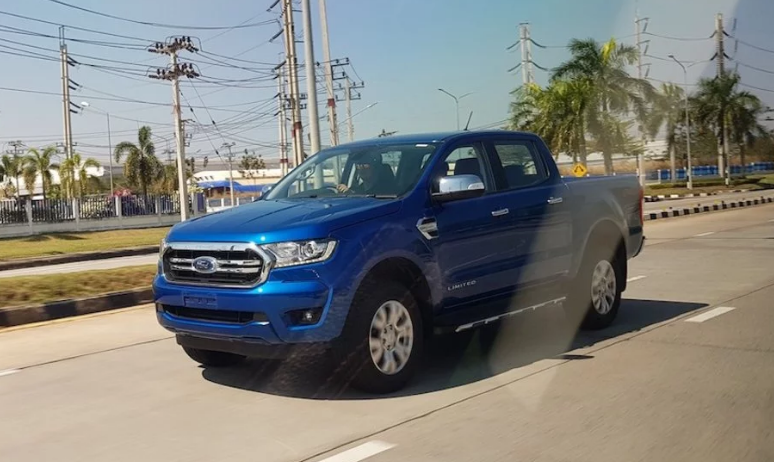 The changes are headlined by a new front end, with an overhauled grille and updated headlights and fog-light surrounds. This update should bring the Ranger closer in appearance to its Everest SUV sibling. It is also important to note that the sensors required for the active safety gear rumored to feature on Australian models is missing – hopefully the model spotted is a lower-spec variant. Further, eagle eyed readers will notice a little button on the door handles intended for proximity-based keyless entry.

The new Ranger is expected to be revealed later this year, along with a performance Raptor version. Other rumoured changes including the replacement of the current 2.2L diesel with a 2.0L unit, power gains to the 3.2L 5-cylinder diesel and the introduction of a new 10-speed transmission that was co-developed with GM.

What do you think of the new Ranger? Do you like these updates? Let me know down below! 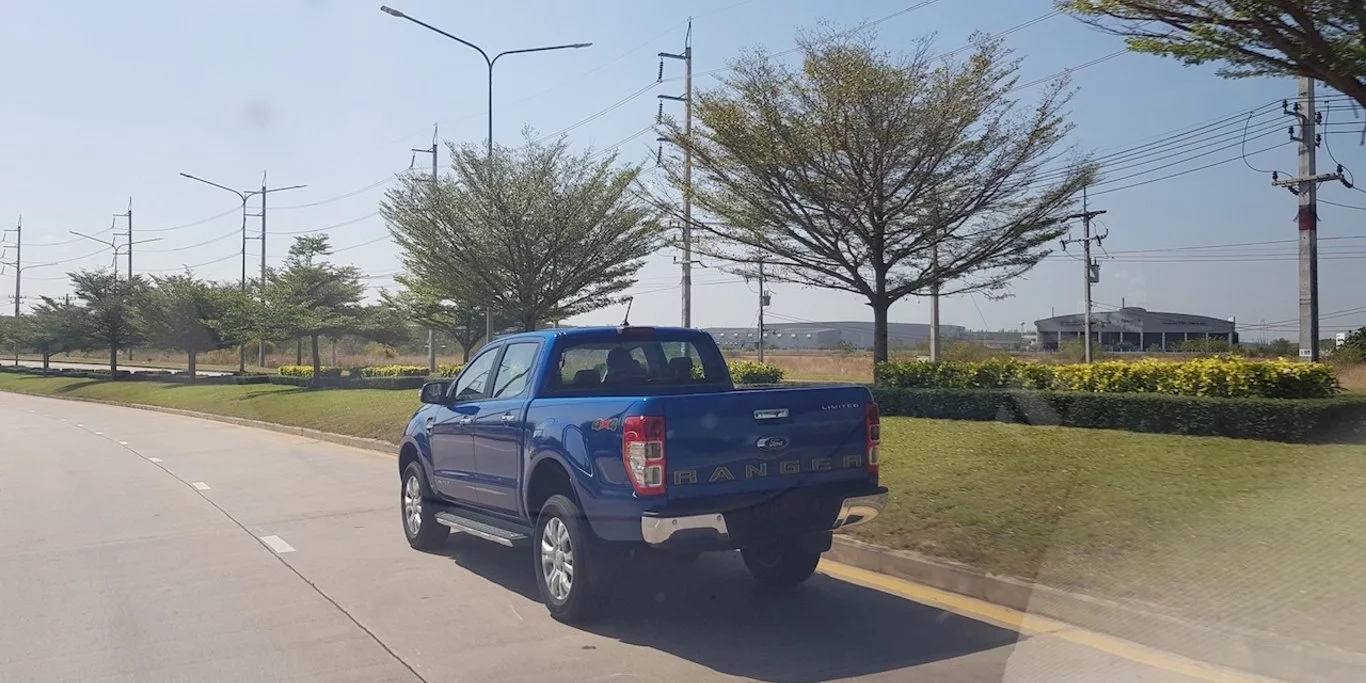