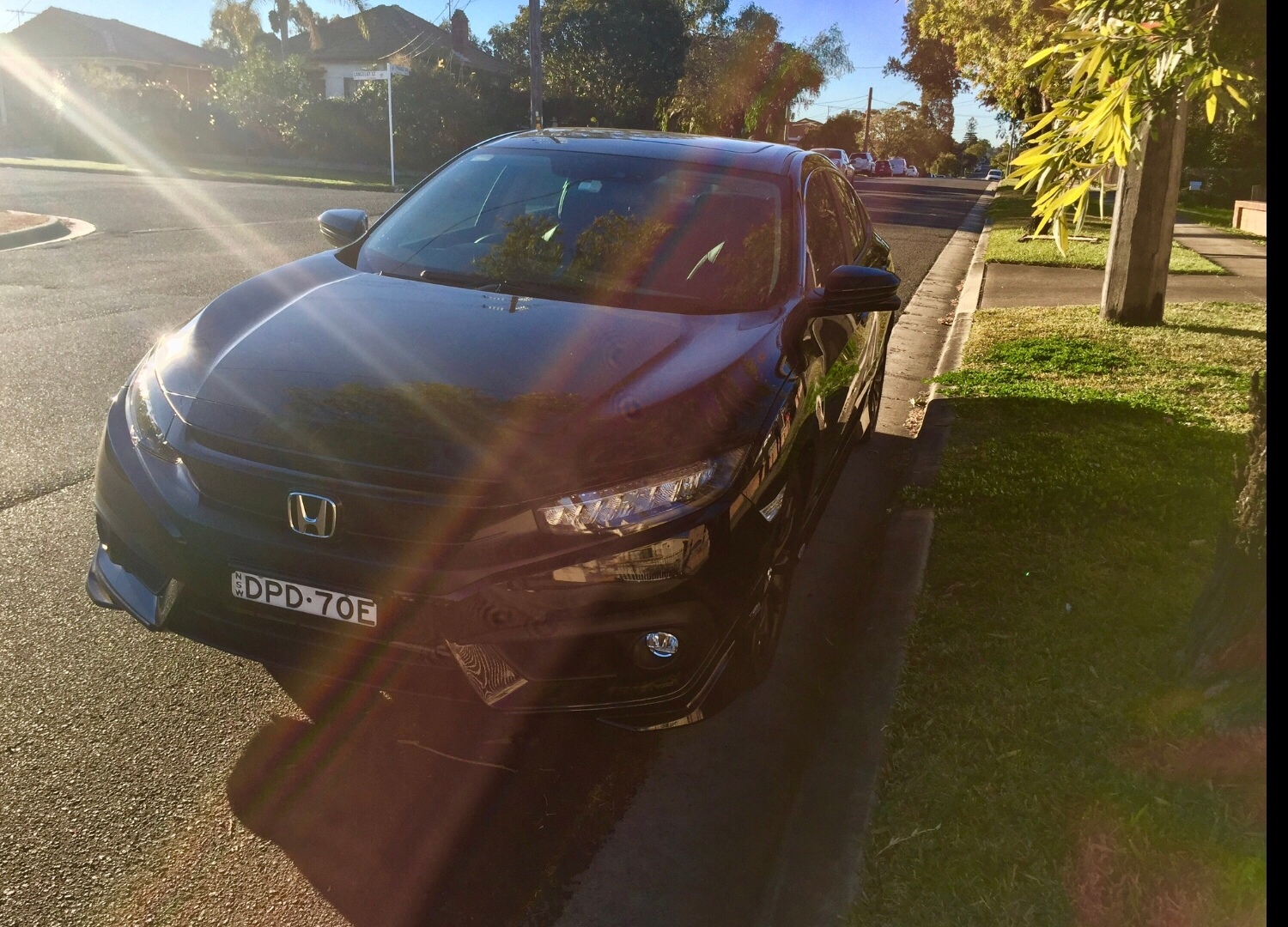 When the very first Honda Civic launched in 1973, it used a formula that focused on a few key things: practicality, comfort and fun. Honda had great success with this formula and ran with it for many years, spawning many great Civics like the AG-generation Civic Si of the mid 80s to the dependable EK of the late 90s. Since then though Honda have, in my opinion, lost their minds and have been producing cars like the ugly FN hatchback and the lacklustre FB coupe – recently however Honda have been back on form. I believe they’ve finally built a Civic that is deserving of its iconic nameplate – the 10th generation Civic VTi-LX.

Let’s begin with the first part of that formula – practicality.

All variants of the 2017 Civic sedan are classed by the FCAI (Federal Chamber of Automotive Industries) here in Australia as a ‘small car’ and in European markets as part of the C segment. Due to this classification and the VTi-LX’s price bracket, the cars it directly competes with in Australia include the Holden Astra LTZ sedan, Mazda 3 SP25 Astina sedan and the Subaru Impreza 2.0i-S sedan. Well, in theory at least. At 517 litres the Civic’s boot is bigger than that of a Holden Commodore (a car two segments above), and the whole car is almost as long as a medium-sized Honda Accord Euro. This means the legroom for rear passengers is truly phenomenal – you can stretch your legs or do pretty much anything and still have plenty of room to spare. So, it’s pretty safe to say that the 2017 Civic sedan is probably one of the most practical small cars you can buy today. 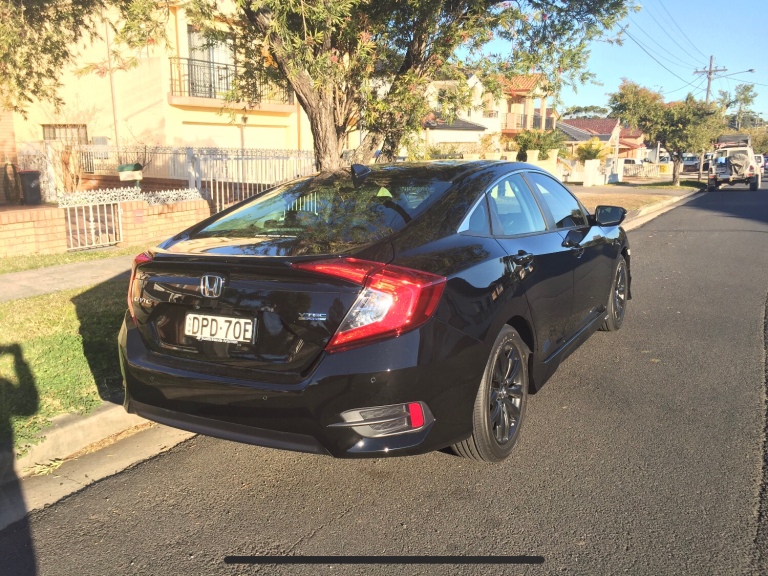 Now, on to comfort. When I refer to comfort, I’m talking about both how the car rides and the technological luxuries on board.

Ride quality in the Civic is very good. It feels extremely smooth and composed, even on bodyroll-generating twisty B-roads. However, in urban areas, it can get a little stiff over dips or taller speed bumps, but overall it is rather impressive (thanks Mr Independent Rear Suspension!).

Being the VTi-LX model at the top of the range, it features bucket loads of safety tech including adaptive cruise control, lane departure, keeping and watching systems, blind spot monitoring, forward collision warning, AEB (autonomous emergency braking), parking sensors and plenty of airbags. The infotainment is good too – it’s fairly simple to use and feature laden, however the digital volume control is a serious annoyance as it can be finicky to adjust.

Finally, fun. The Civic VTi-LX is powered by a 1.5L turbo 4-cylinder that makes 127kW and 220Nm. Sure, that isn’t as much as say a 150kW Hyundai Elantra SR Turbo or a 140kW Audi A3 2.0 TFSI, but it takes advantage of what it has. Despite an often-dreaded CVT, the Civic is incredibly fun on a twisty B-road and can easily overtake and accelerate. The steering is great too – it feels zippy, nimble and is a major highlight of how the car drives. Turbo lag is pretty good, but it is still noticeable. Based on the way the VTi-LX drives, I would imagine the pinnacle of fun Civics, the 2018 Type R, would be an incredible car to drive – well, not that I legally can!

Just before I wrap up this review, I wanted to touch on aesthetics. I think the car looks so aggressive with the Black Pack – the black paint just complements it perfectly.

So, in conclusion, the 2017 Honda Civic VTi-LX is a very, very impressive car. There aren’t many areas where it faults – the powertrain is excellent, it is more spacious and practical inside than it appears from the outside, it looks aggressive and is packed full of tech. However, for a future facelift or upgraded model Honda could insert some new front seats with more contours and bolstering, as my uncle found they did not provide enough body support in tight bends – maybe this could be fixed with a tick box option at the time of order to install the seats from the sporty Si sold in the USA. Also, a manual volume knob would be much appreciated.

Does the 10th generation, 2017 Honda Civic VTi-LX sedan live up to its iconic nameplate? I believe it definitely does.