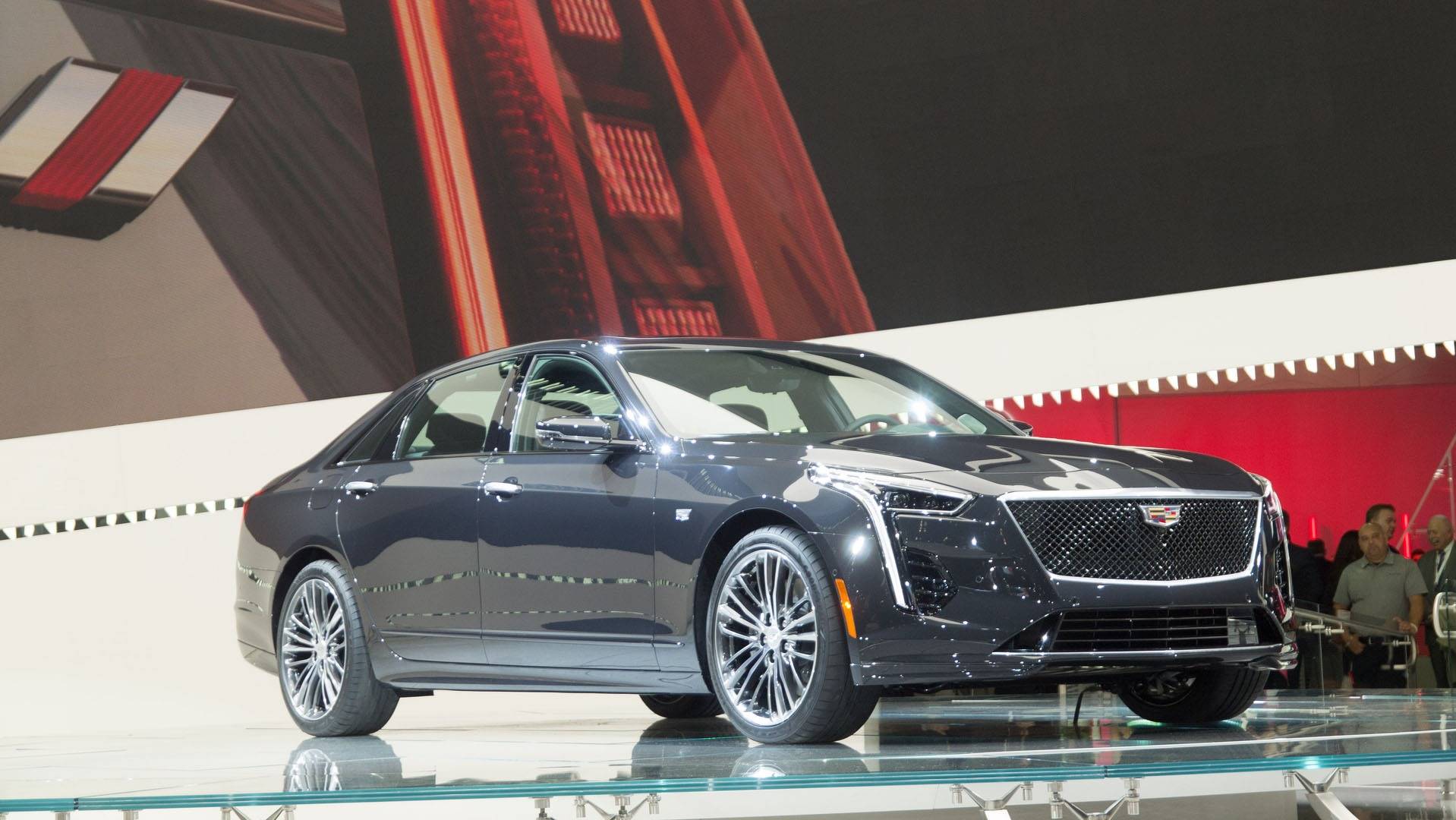 As you may recall, at the end of last month Cadillac unveiled the CT6 V-Sport. It may just seem like an average Cadillac with some sporty touches, but it really isn’t. Under the bonnet is an all new, “Cadillac-exclusive” 4.2L twin turbo V8 producing 500-550hp. More on those quotation marks soon.

You may also be familiar with the upcoming mid-engined Chevrolet Corvette C8. According to the rumours, it will use three V8 engines: a 6.2L supercharged V8 (likely the LT4/LT5 from the C7 Z06/ZR1), an 850hp 5.5L twin turbo V8 and a 4.2L twin turbo V8 producing around 650hp. That last bit sounds familiar, doesn’t it?

Let’s connect the dots. Chevrolet and Cadillac are both GM companies, and have been known to share powertrains, platforms and other components. The C8 Corvette will use a 4.2L twin turbo V8s with dual overhead cams and a ‘hot V’ design, just like the CT6 V-Sport. ‘Both’ engines will begin production for the 2019 model year. I don’t know about you, but this doesn’t seem like a coincidence that both cars from the same parent company will use similar engines with identical capacities and layouts. The only thing that doesn’t add up is the power output of these engines – I assume Chevy will turn up the wick and boost the TT V8’s output to differentiate it from the C7 ‘Vette and CT6.

If you mentioned this to any Chevy or Cadillac executive, they’d deny any chance of a shared engine and there’s no mid-engined Corvette blah blah blah etc etc etc. Don’t listen to them. It’s coming.

So, in short, the Cadillac CT6 V-Sport is the new mid-engined C8 Corvette in disguise. Don’t believe me? Come back in 12 months, and say I didn’t tell you so.