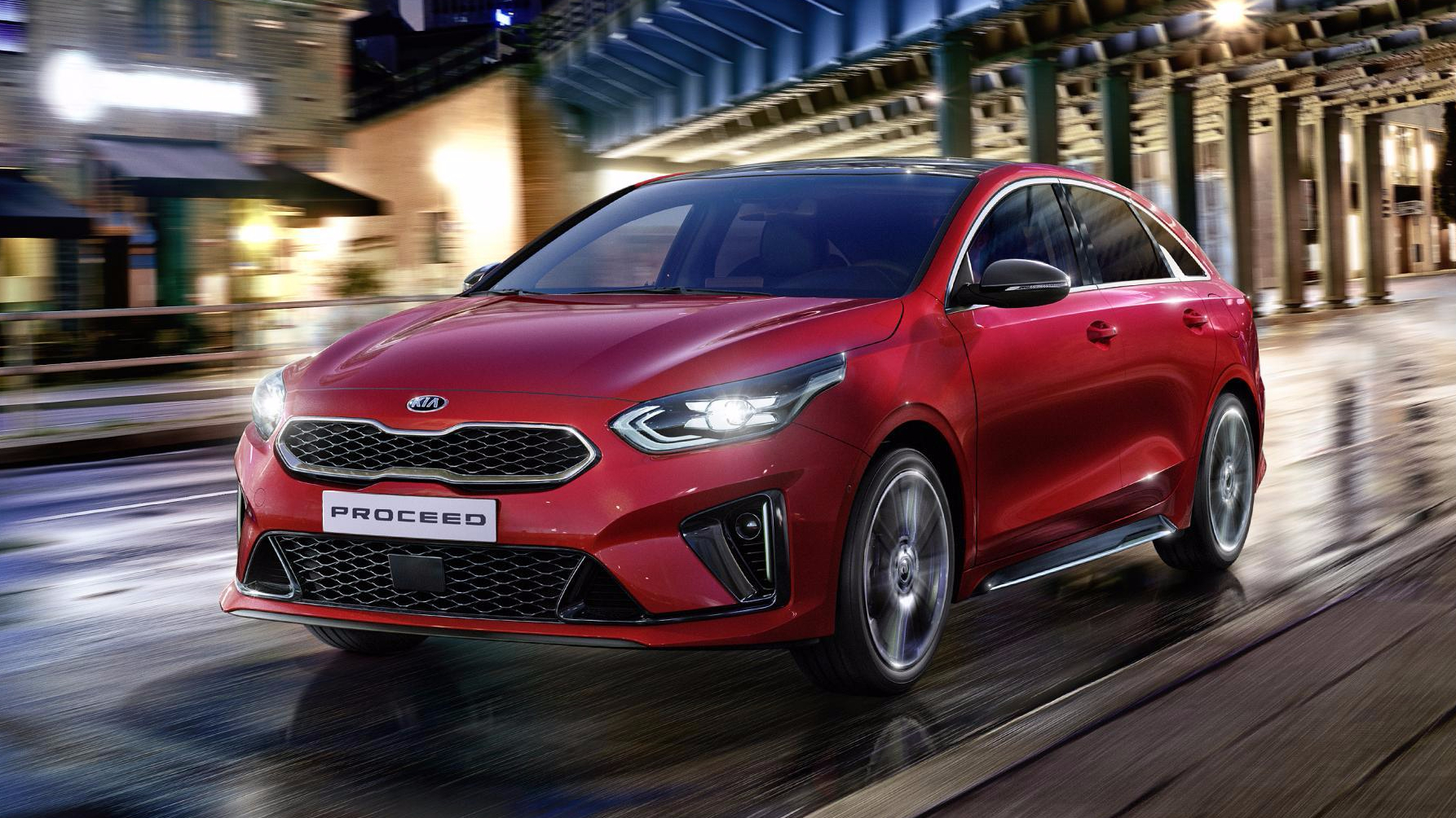 Kia has unveiled a swoopy shooting brake variant of its popular Ceed hatch, dubbed the ProCeed. 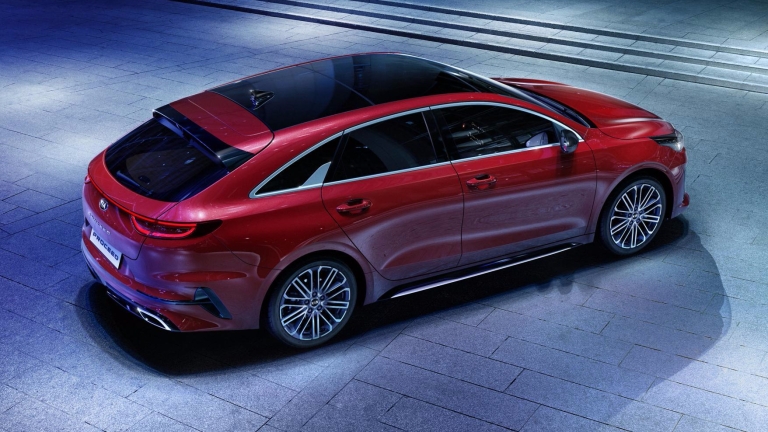 Visually, the ProCeed adapts the Ceed hatch’s styling elements into a sportier and more practical wagon. The changes over the hatch are evident behind the front wheels, where the ProCeed features a low, swoopy roofline and a new rear end design that combine to create a sleek shooting-brake look. The ProCeed will only be sold in GT-Line and GT trims, meaning that all models get sporty bumpers and skirts, 17-inch or 18-inch alloy wheels and dual exhaust tips.

All ProCeeds feature independent rear suspension like their hatch relatives, but Kia claims it has been tuned for a sportier and more responsive drive – that is aided by stiffer springs and softer anti-roll bars.

The height of the ProCeed’s rear seats has been dropped, to compensate for its lower roofline. It has also resulted in a 32-litre reduction in boot space over the Ceed Sportswagon, at 594 litres – an electric tailgate and 40:20:40 folding rear seats are available to soften the pain. The rest of the interior is very similar to the Ceed hatch, apart from a new black headliner, ProCeed-specific sill plates and sportier seats with thicker bolsters. On top of that, GT models get even tighter sports seats, trimmed in black leather and suede with red contrast stitching.

The Kia ProCeed goes on sale in Europe in the first quarter of 2019. US and Australian launch dates will be announced at a later date. 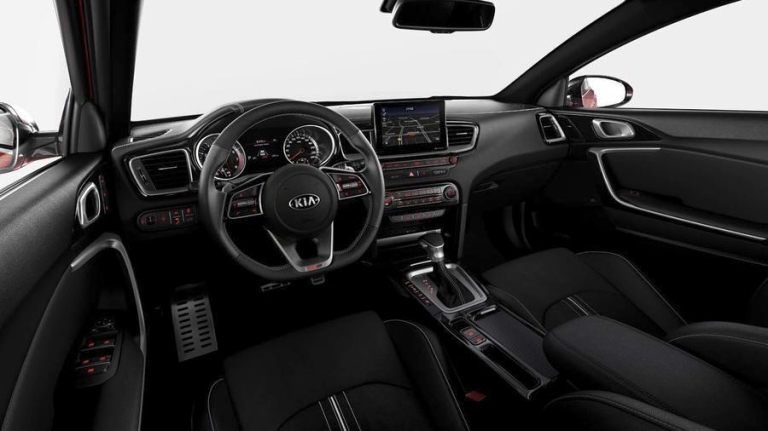