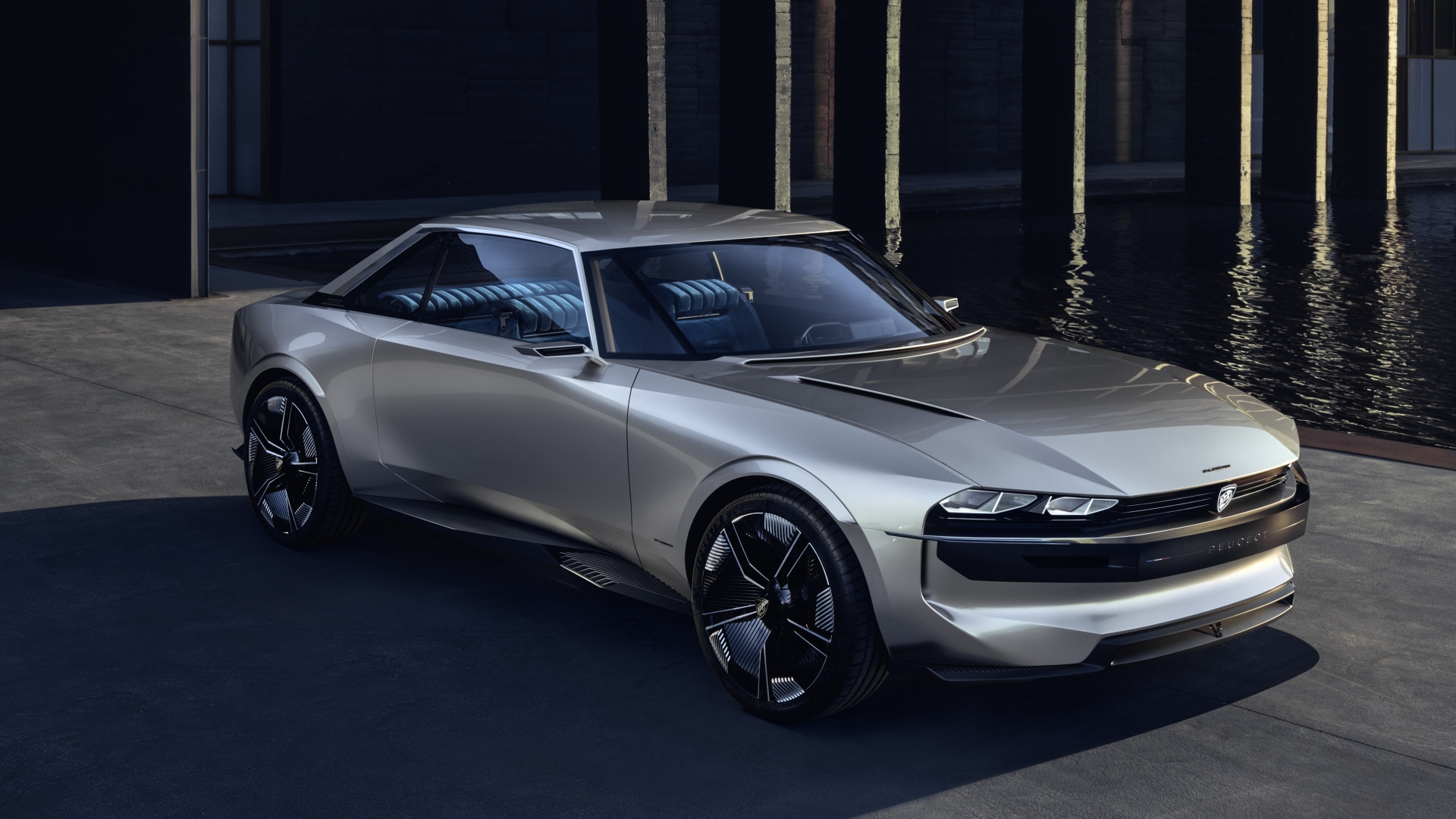 Peugeot has revealed the e-Legend, a retro-inspired electric concept that will be shown at the Paris motor show. 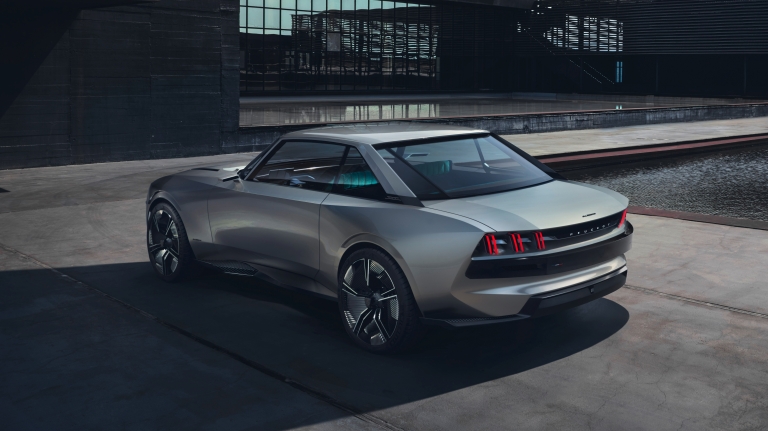 It is inspired by the 504 coupe produced in the 1960s and 1970s. Key styling elements that pay homage to the original car include twin headlights, cubic styling and 60s-style seats.

The e-Legend is powered by two electric motors and a 100kWh battery, which can deliver up to 600km of range. It produces 340kW of power and 800Nm of torque, sent to all wheels – the 0-100km/h sprint is covered in less than four seconds, on to a top speed of 220km/h.

Inside, the dashboard is dominated by a Focal soundbar, covered by a full-width 49-inch curved touchscreen, which displays all of the vehicle’s functions, as well as a TV feature intended to entertain passengers while the car is in autonomous mode. The four passengers sit on bright blue retro seats without headrests. Speaking of drive modes, the e-Legend has four of them. The Soft and Sharp modes are intended for autonomous driving – the former is pitched as a more minimalist and cleaner setup than the latter. While the car is driving autonomously, the steering wheel retracts, the seats recline and the aforementioned TV mode activates.

The other two drive modes more driver-oriented. Legend is a smooth, cruising mode that displays artficial wood on the touchscreen and three dials in front of the driver, while Boost is a more infotainment-heavy mode that is designed to engage the driver. Think of them as Comfort and Sport modes, respectively.

The Peugeot e-Legend will make its public debut at the Paris motor show next month.