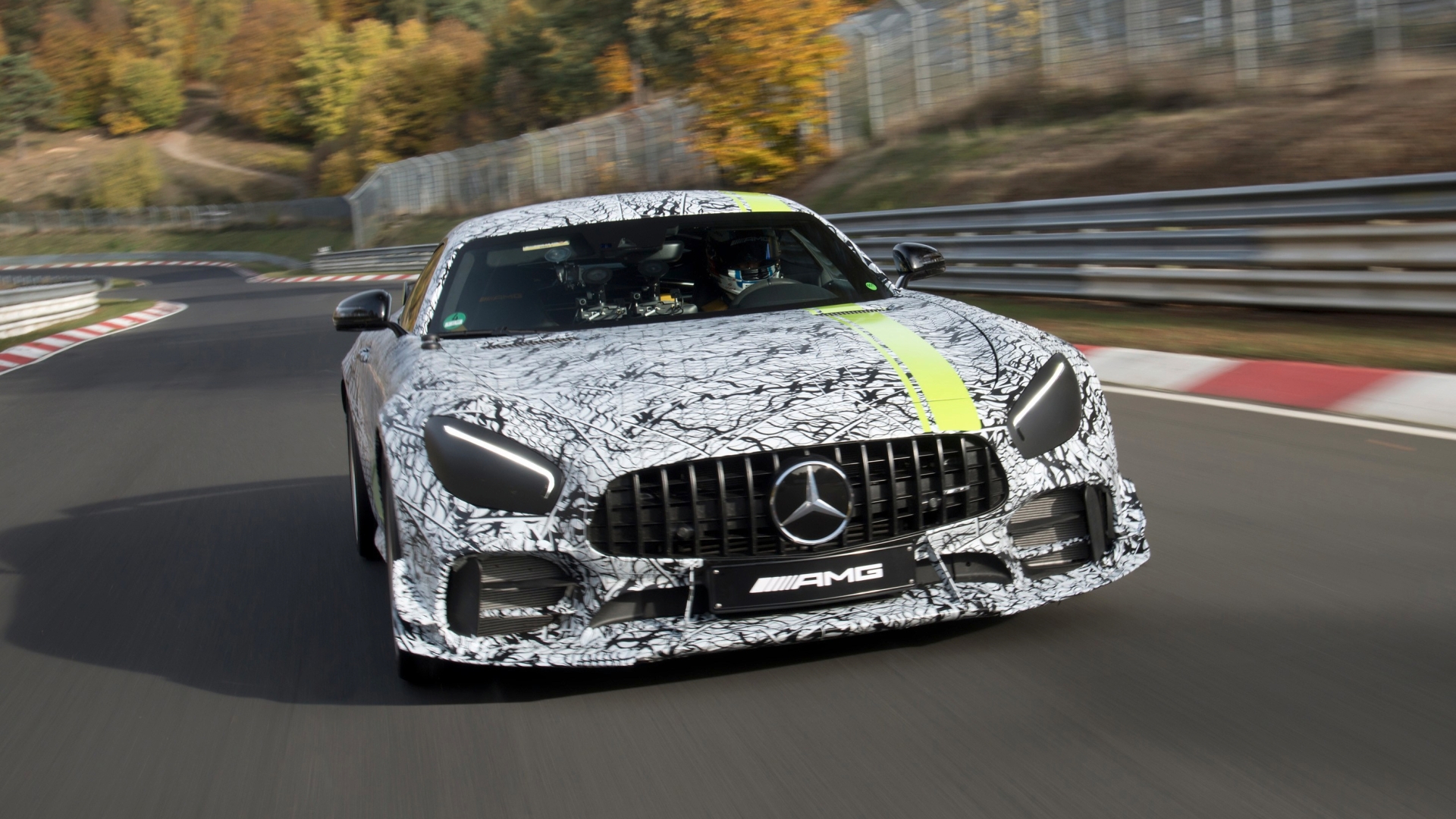 Mercedes-AMG has teased the ‘GT R PRO’, a new version of its flagship two-door that’s set for reveal at the LA auto show.

Based on the teaser image released by the German tuner, the GT R PRO will be a track-focused, more hardcore version of the standard GT R coupe. Expect standard carbon ceramic brakes, race bucket seats, more extreme aero and possibly some more power, to bring it in line with the GT 63 S liftback‘s 470kW/900Nm outputs.

AMG has confirmed that the GT R PRO will make its debut alongside a facelifted GT range, with styling like that of the aforementioned GT sedan.

Stay tuned to Redline for the full reveal on November 28.