It joins a facelifted RC F range, which is also making its world debut in Detroit.

The Track Edition has lost 65kg of weight over to the standard RC F, in a bid to improve racetrack lap times. This has been achieved by a carbon fibre air intake and a carbon rear wing, roof and bonnet, along with 19-inch lightweight BBS alloy wheels (which account for 25kg of the weight loss), Brembo-branded carbon ceramic brakes and a titanium exhaust system. Other additions include specially designed Michelin Pilot Sport 4S performance tyres and revised suspension.

Under the bonnet, there’s the same 5.0-litre naturally aspirated V8 as the outgoing RC F which, despite stiffer engine mounts, a revise intake manifold and a lower trigger point for the second cam, still produces 351kW of power and 530Nm of torque. Thanks to a new launch control mode for the eight-speed automatic transmission, the Track Edition can sprint to 100km/h in “just over four seconds”.

Inside, the seats are trimmed in red leather with Alcantara accents, while the doors and dashboard are adorned in red carbon trim. 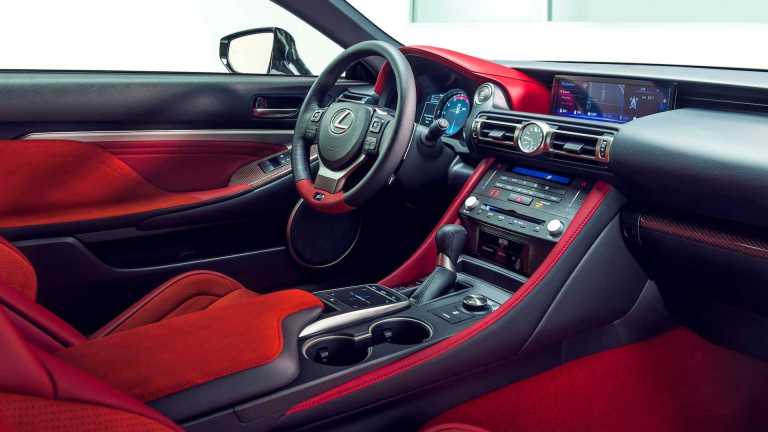 It and the standard RC F also benefit from the same updates as the regular RC range, which include revised styling, new LED headlights, updated LED taillights and a redesigned rear bumper.

The 2019 Lexus RC F and RC F Track Edition go into production in the second quarter of 2019, ahead of an Australian launch in May. 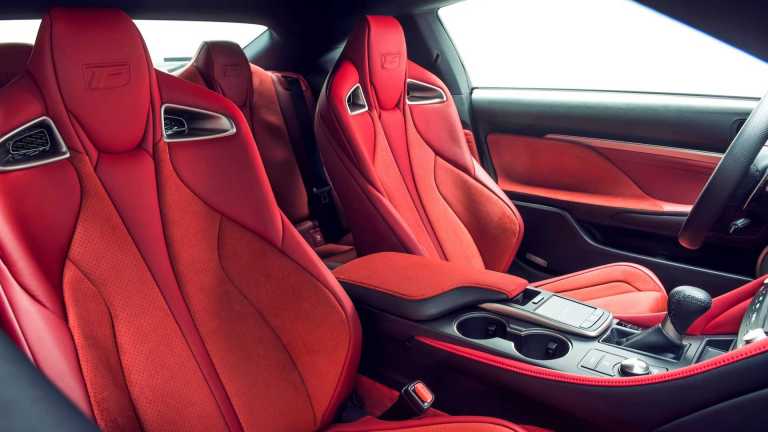