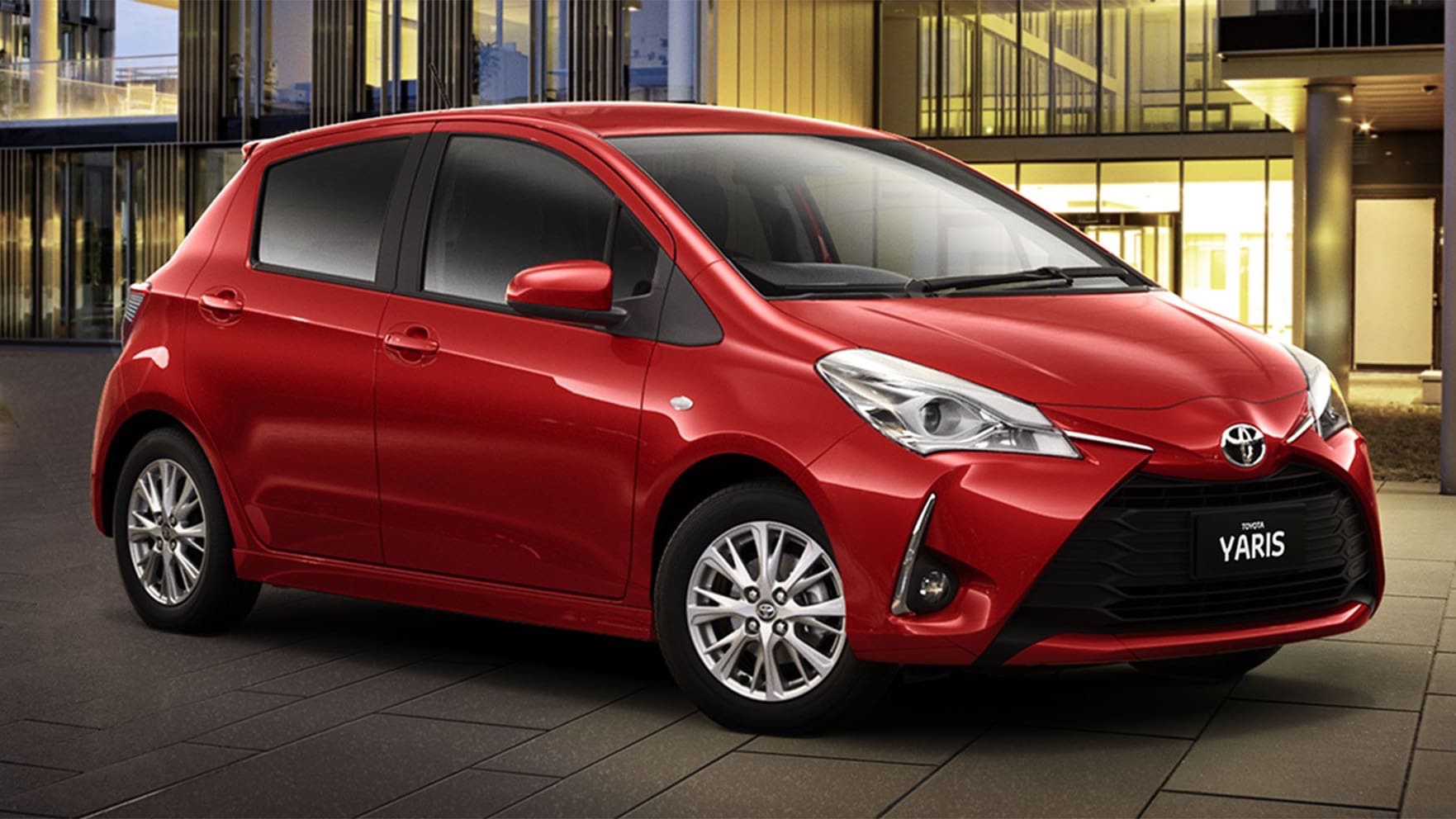 Toyota has confirmed that the next generation Yaris city car will be shown at the New York auto show in April.

Speaking with CarsDirect following the discontinuation of the Yaris hatch in North America, a Toyota spokeswoman said: “We’re working on something new for MY2020 and look forward to seeing you at the New York Auto Show for more details”.

Although it hasn’t been officially confirmed by the company, it is extremely likely that a fourth-generation Yaris will be shown at the show as opposed to another facelift, as the existing model has been around since 2012 and is ageing rapidly.

In addition, there’s a chance that the new Yaris will actually debut at the Geneva motor show in March, followed by an American reveal and details release in New York. This would line up perfectly with the new Corolla’s reveals, which took place last year.

The new Yaris is expected to usher in major changes over its predecessor, including bolder Corolla-inspired exterior looks, a smarter cabin, more technology and much improved driving dynamics. The hot Yaris GRMN is also believed to be getting a mass-produced follow-up, with a more aggressive appearance and even more power.

Stay tuned to Redline for all the latest Yaris news.