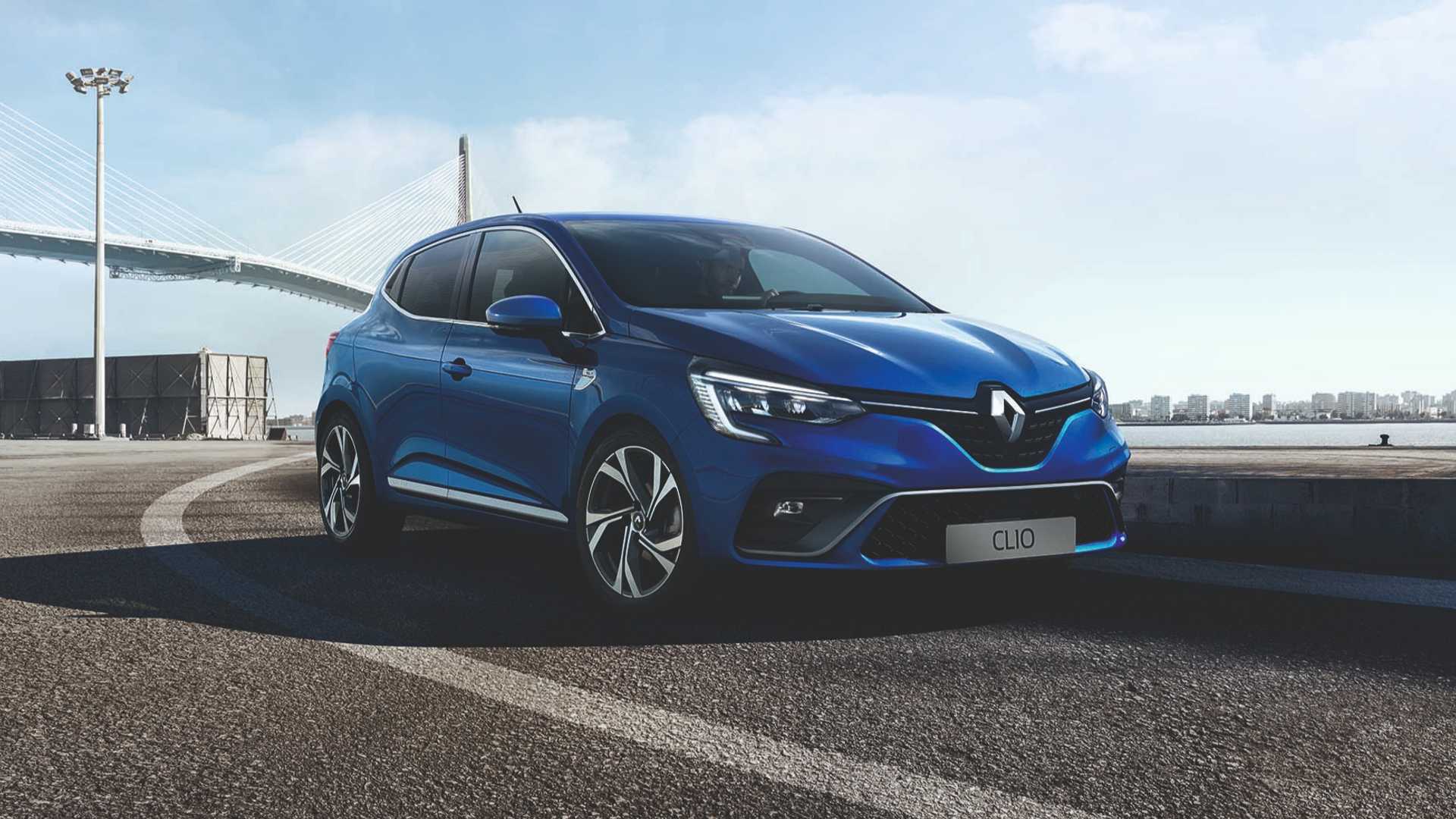 Renault has pulled the covers of the 2019 Clio, the fifth-generation of the company’s light hatch.

The full reveal comes just one day after shots of the interior were released by the company yesterday.

Visually, the new Clio is no more than an evolution of the classy exterior worn by its predecessor. Up front, there’s a design inspired by the larger Megane, with LED C-shaped headlights and bold air intakes. Around the side there are black window pillars and and hidden rear handles, while at the rear the Clio gets redesigned LED tail lights and a cleaner overall design.

A new RS-Line variant will be offered for the first time, that replaces the GT-Line as the sporty-looking model in the range. Over its regular counterparts, it gets an F1-esque front blade, honeycomb grille, unique bumpers, bespoke 17-inch rims, more supportive seats, aluminium pedals, perforated leather steering wheel and red contrast stitching.

Dimensionally, the new Clio measures in at 4048mm long, 1798mm wide and 1440mm tall – suprisingly, it is actually shorter and lower than its predecessor. However, Renault claims passenger space inside the cabin has actually improved, while the boot now measures in at a class-leading 391 litres.

Inside, the Clio gets an all-new cabin, with a central 9.3-inch infotainment screen, a digital instrument cluster and improved materials. Click here to read our seperate article on that.

Renault hasn’t detailed the Clio’s engine lineup yet, however it is likely that it will consist of 48kW and 55kW 1.0-litre naturally aspirated three-cylinder petrols, 74kW and 96kW 1.0-litre turbo-petrol three-pots and 63kW and 85kW 1.5-litre turbo-diesels. A 1.3-litre turbocharged petrol four-cylinder producing 120kW could join the range, along with a 96kW hybrid model.

The 2019 Renault Clio will make its public debut at the Geneva motor show in March.