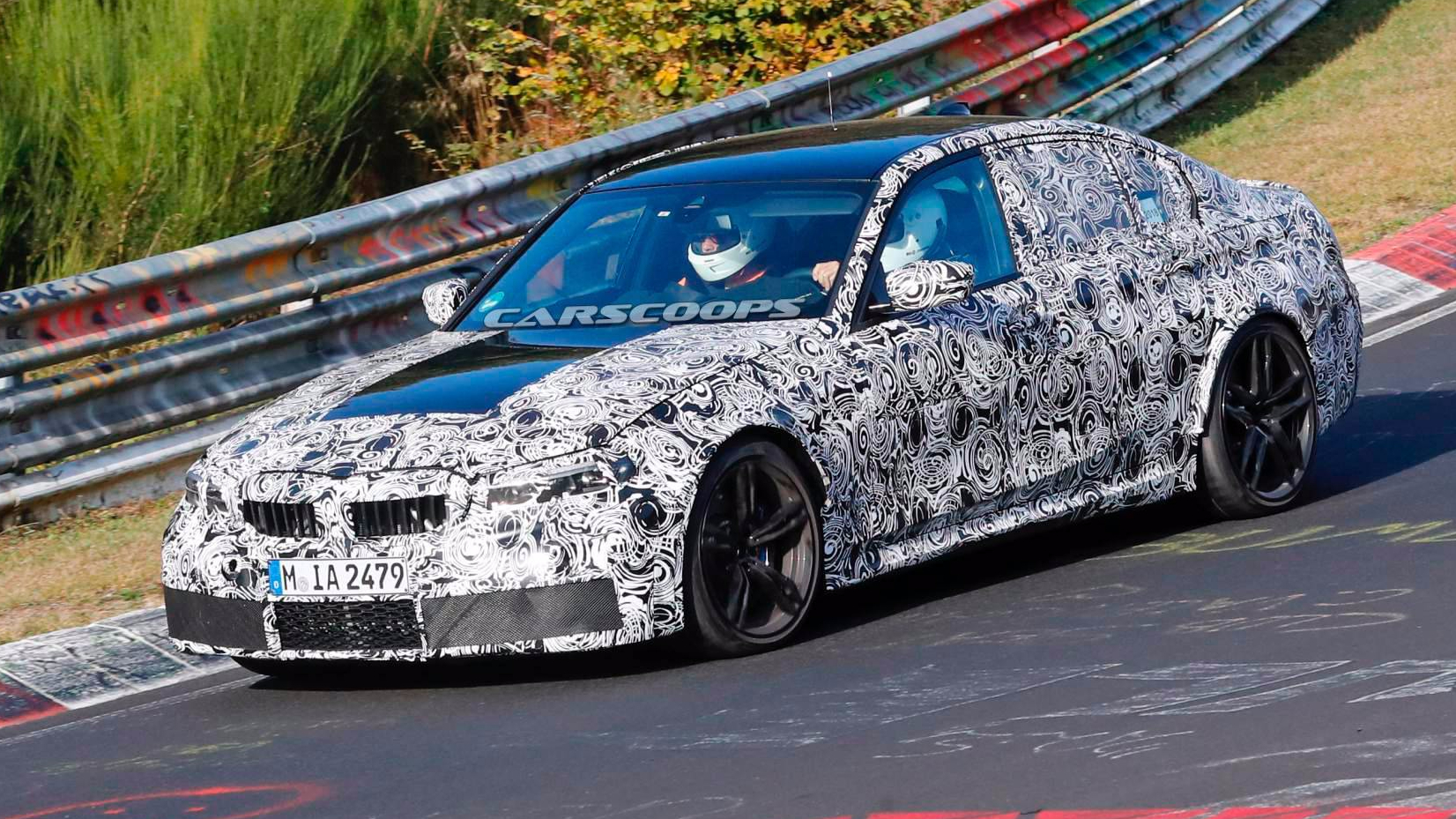 After a two-year hiatus, welcome back to Data Digest, a segment where I’ll discuss everything we know about a highly-anticipated new model. Today, we’ll be looking at the 2020 BMW M3.

The latest generation of Bavaria’s all-conquering compact sports sedan is scheduled to debut at the Frankfurt motor show this September, with radical changes under the bonnet.

The G80 is set to become the first ever M3 to receive an all-wheel-drive system, believed to be the M xDrive system from the new M5. It’ll be paired to an all-new 3.0-litre twin-turbocharged straight-six (from the recently revealed X3 M and X4 M) producing a stonking 354kW (480PS) of power and 600Nm (480lb-ft) of torque, sent to the ground solely through an eight-speed automatic gearbox sourced from ZF.

It is expected to surpass the current M3 CS’ 3.9 second 0-100km/h time, thanks to the additional driven wheels and more advanced launch control. Top speed will remain limited to 250km/h.

Purists shouldn’t worry though, as BMW is planning an entry-level ‘Pure’ model. It will be motivated by the same turbo straight-six, albeit in a lower state of tune with 338kW of power and around 550Nm of torque (BMW don’t have a manual that can support more than 650Nm). It will come standard with a six-speed manual (the ZF auto will be an option), which will drive the rear wheels (hooray!).

In addition, a hi-po Competition model is reportedly in the works, with 375kW (500hp) of power, 600Nm of torque, larger wheels and stiffer suspension.

In addition, the G80 is believed to have undergone some serious weight shedding. Insiders say that some variants have lost up to 64 kilograms over their equivalent F80 counterparts.

The 2020 BMW M3 is on track for an official reveal at the Frankfurt motor show in Germany this September. Keep an eye on Redline for the latest M3 updates.