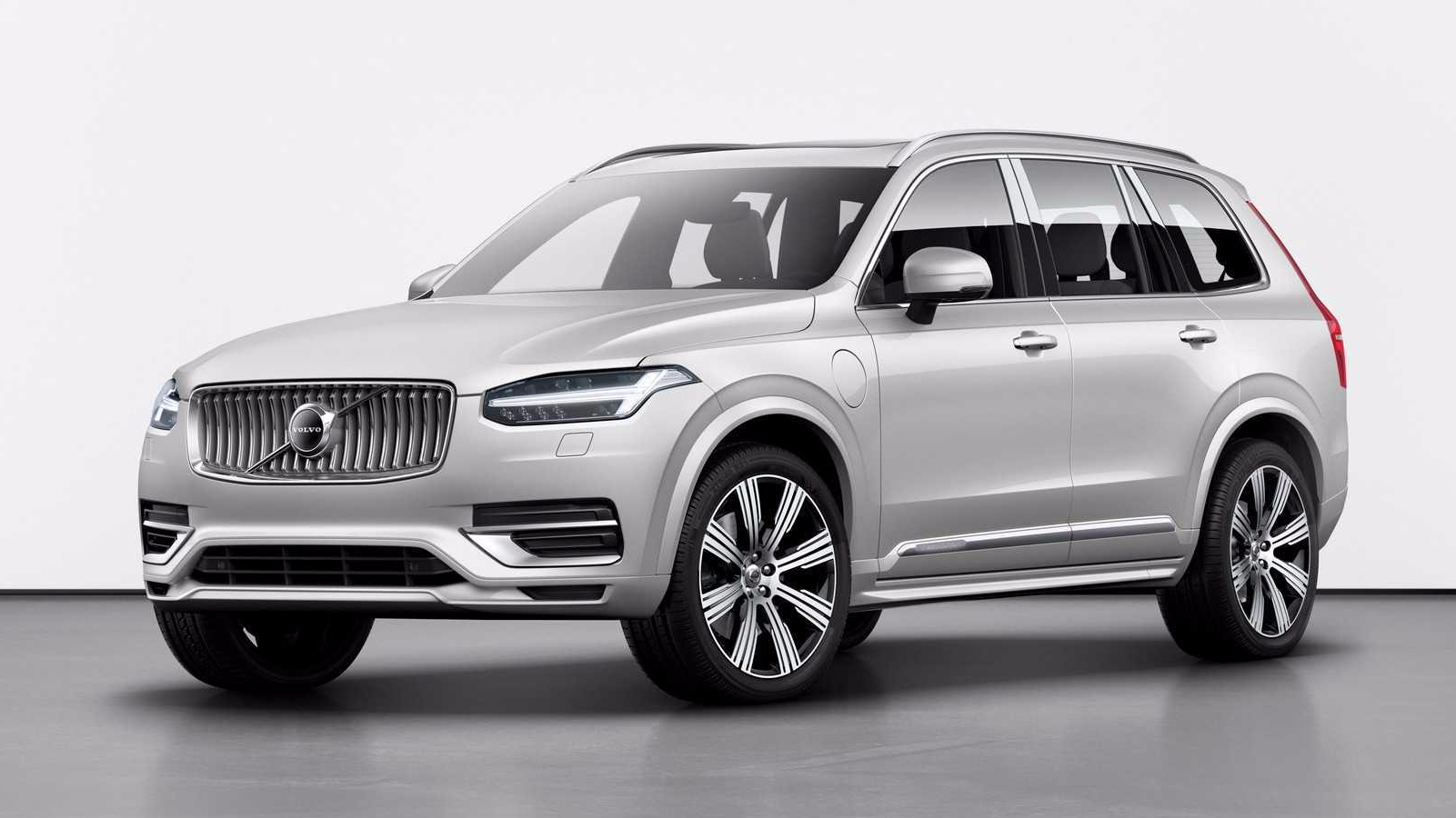 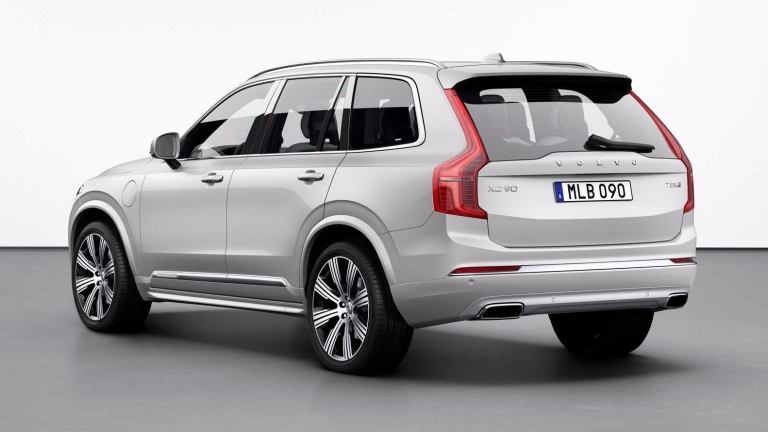 Volvo has facelifted its largest model, the XC90, with new powertrains and extra technology.

The XC90 is now the Swedish brand’s oldest model still on sale, as it debuted back in 2014.

Visually, the aesthetic changes are nearly impossible to spot. The only noticible changes come in the form of a concave grille, and additional chrome trim around the lower front air intakes. Inside, it’s the same too, with no design or layout changes to speak of. 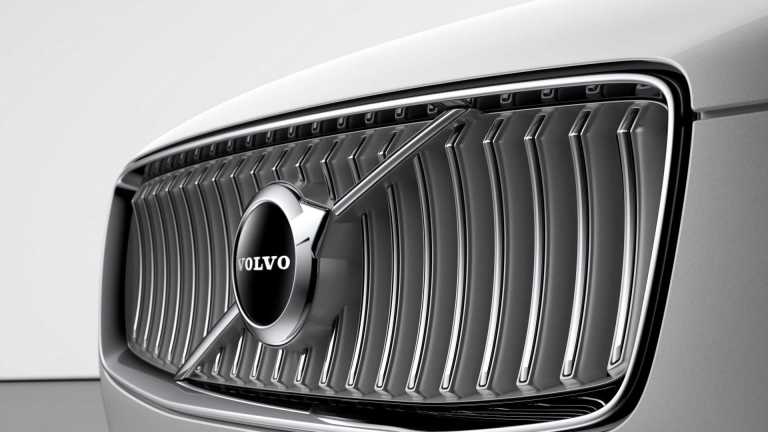 Debuting under the bonnet are the B5 and B6 powertrains, which pair petrol and diesel engines to mild-hybrid 48-volt systems. Volvo claims the new drivetrains result in a real-world fuel efficiency boost of around 15 per cent – the standard brake-by-wire system allows for the recovery of the car’s kinetic energy usually lost under braking, similar to the KERS system utilised on modern Formula One cars.

Other additions to the XC90 lineup include inbuilt Android Auto smartphone connectivity, AEB with steering assistance and oncoming lane mitigation.

The updated Volvo XC90 goes into production in May, with Australian deliveries set to commence in September. 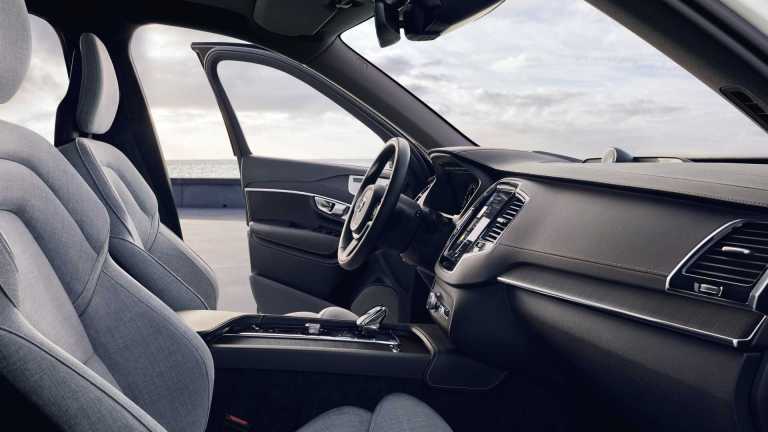