Peugeot has taken the wraps off the second-generation 208 light hatch, with smart new looks and an all-electric version. 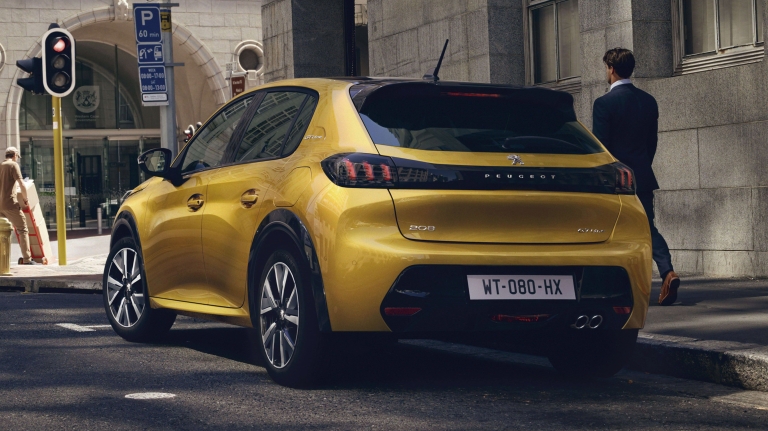 The new 208 takes a host of design cues from the larger 508 liftback and wagon up front, including the tri-stripe claw LED headlights, ‘fang’ LED front DRL and central 208 bonnet badge. Around the rear the 508 inspiration continues, with tri-stripe taillights connected by a gloss black strip. Other design elements include a rear window line that’s meant to look like the iconic 205.

Underpinning the 208 is PSA’s Common Modular Platform (CMP) architecture, which has allowed Peugeot engineers to reduce aerodynamic drag and shed up to 100kg over the outgoing model. 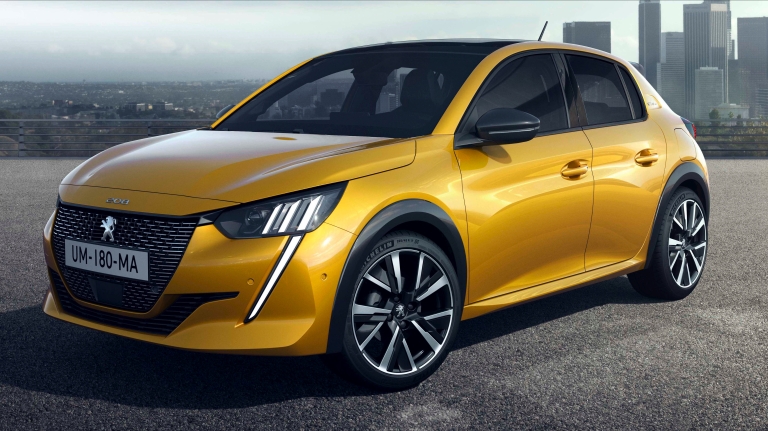 For the first time ever, an e-208 variant will be offered, which drives the wheels solely with the power of electricity. Peugeot has mounted a 100kW electric motor on the front axle, which when paired to the 50kWh lithium-ion battery is good for 340km of zero-emission driving on the WLTP test cycle.

It features 100kW fast charging, and can boost up from 0 to 80 per cent range in just 30 minutes – the battery also comes standard with an eight year/161,000km warranty.

Inside, there’s an evolution of the French brand’s i-Cockpit dashboard, with a fully-digital instrument cluster and a 10-inch central touchscreen on top-spec models (lower grades get a 7.0-inch unit) – available features include satellite navigation, wireless charging, digital radio and Apple CarPlay/Android Auto.

The 2019 Peugeot 208 will make its public debut at the Geneva motor show next week, with a European market launch scheduled for late 2019. An Australian debut has been confirmed, but a timeframe hasn’t been locked in.