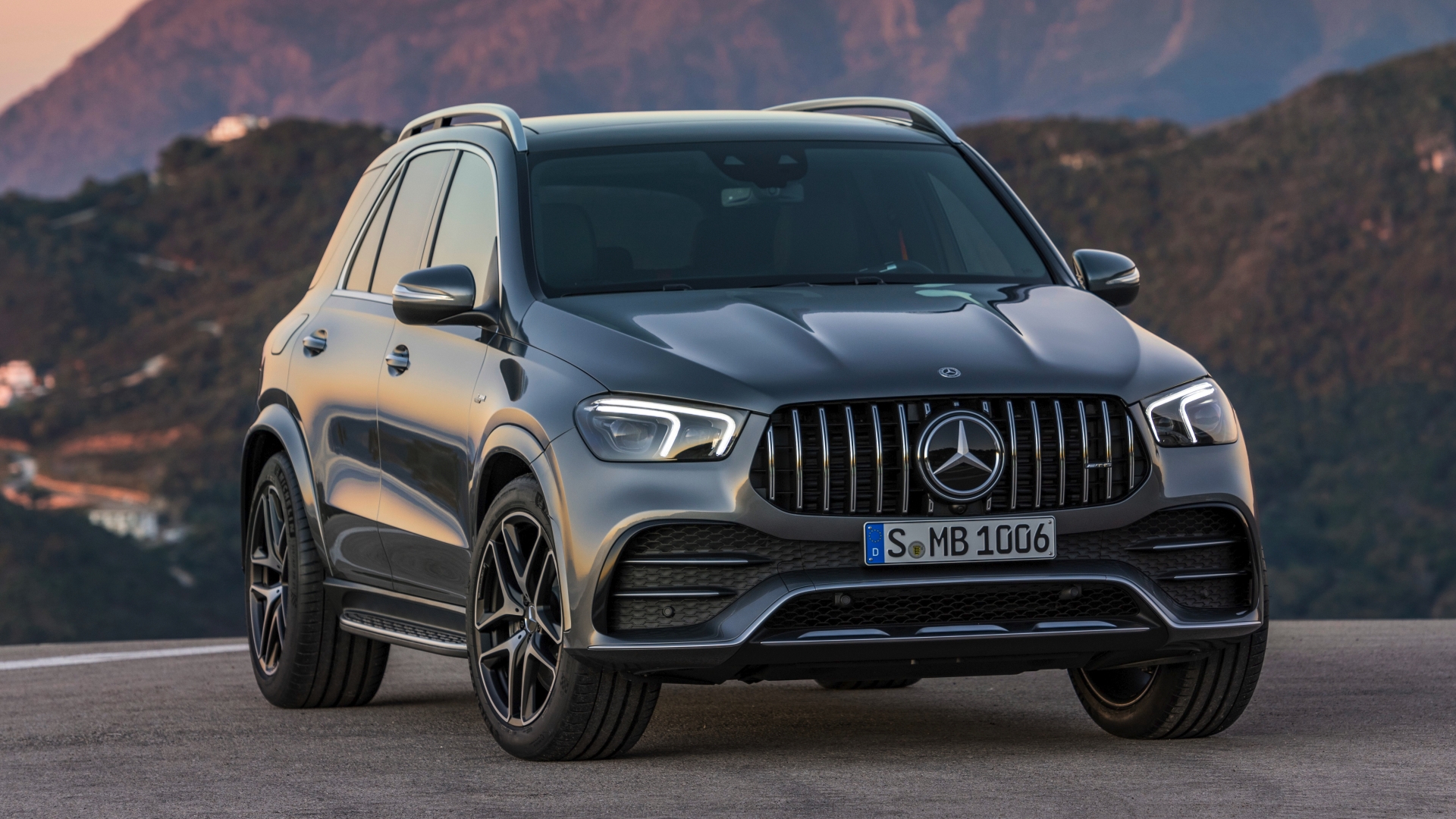 Mercedes-AMG has unveiled the all-new GLE 53 4MATIC+, the first performance version of its fourth-gen GLE SUV to hit the road. It’ll serve as the range-topper until the hi-po GLE 63 arrives later on with a 450kW turbo V8 and even more performance. 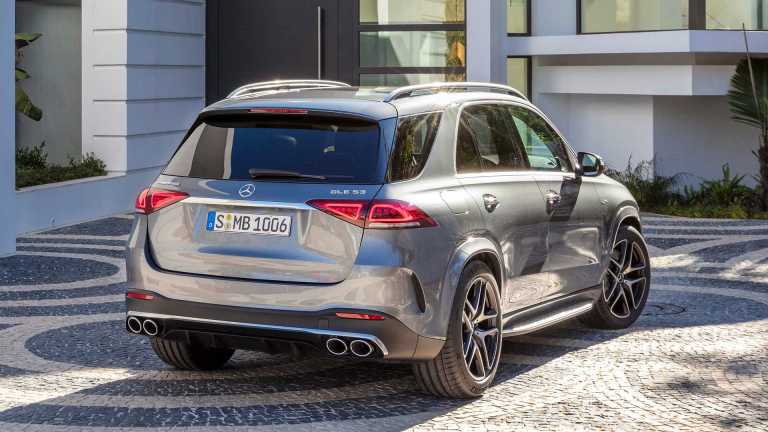 Like other ’53’ badged AMG models (E53, CLS53 and GT53), the fast GLE is powered by a 3.0-litre turbocharged straight-six petrol engine churning out 320kW of power and 520Nm of torque. It’s complemented by an ‘EQ Boost’ 48V electrical system, which can provide an extra 16kW/250Nm during short periods of hard acceleration.

Drive is sent to all four wheels through a 4MATIC+ variable all-wheel-drive system and a nine-speed multi-clutch automatic transmission. Mercedes claims it can sprint from 0-100km/h in just 5.3 seconds, towards an electronically-limited top speed of 250km/h.

Visually, the AMG GLE can be differentiated from its sedate counterparts by its ‘Panamericana’ front grille, 22-inch optional alloy wheels, more aggressive bumpers, quad exhaust tips and deeper side skirts.

Inside, it gets the same dual-screen MBUX infotainment system as base-model variants, but now with AMG telemetry and ‘Track Pace’ apps. The seats are trimmed in a mix of faux ARTICO leather and suede (with red contrast stitching), while the dashboard gets a leather finish with carbon inserts. Other features include a Nappa leather steering wheel with a red centre marker, aluminium paddle shifters, and black headlining.

The Mercedes-AMG GLE 53 will make its public premiere at the Geneva motor show next week, ahead of an Australian launch in the fourth quarter.