Seat has unveiled their latest concept car, the el-Born, which is set to debut at the Geneva motor show on Tuesday. 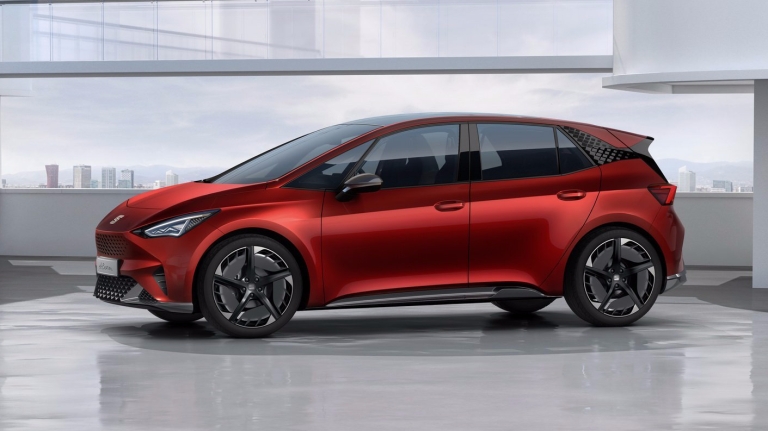 The concept shown at Geneva wears a bold look, with a Tesla Model 3-style front bumper, sporty rear diffuser and wheels pushed to the corners of the car. Speaking of the wheels, they’re turbine-esque units, with an aerodynamically-efficient design that sits inside low-profile tyres.

The concept is powered by the same electric powertrain as that of the future top-spec production model. Using an single electric motor that’s good for 150kW (204PS) of power, the tall front-drive hatch can sprint from 0-100km/h in a brisk 7.5 seconds.

Energy comes from a 62kWh lithium-ion battery pack, which provides 420km of WLTP-certified driving range, and can be recharged from zero to 80 per cent in 47 minutes thanks to 100kW DC fast charging.

Inside, Seat has taken advantage of the el-Born’s MEB platform, with a roomy cabin that provides plenty of passenger and cargo room. The dashboard features very little physical controls, with most of the vehicle’s functions able to be controlled on the 10.0-inch central touchscreen, small digital instrument cluster and touch-activated steering wheel spoke and side stalk mounted buttons. 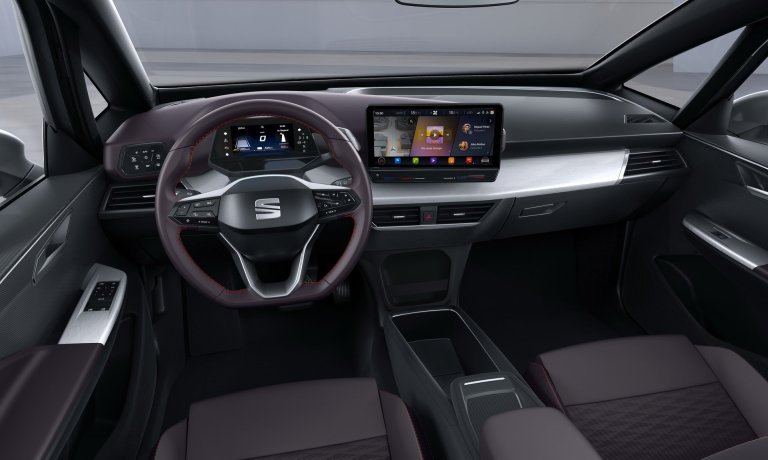 The Seat el-Born will enter production next year, with a design and cabin similar to the concept. Before that, the concept will be open to public eyes at this week’s Geneva motor show in Switzerland.