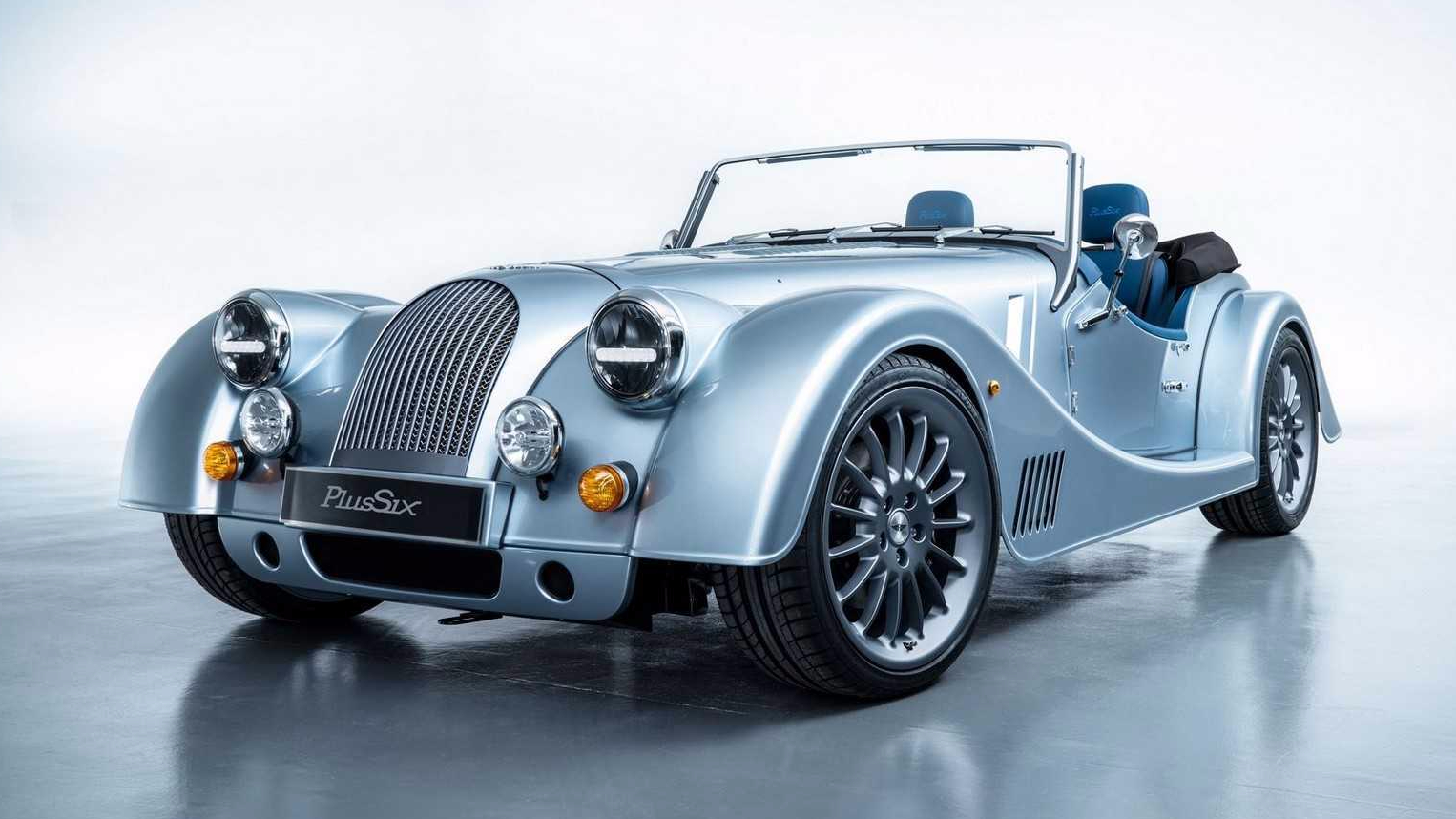 British sports car maker Morgan has unveiled the Plus Six, its first all-new model in 19 years.

It may look the same as the Morgan roadsters that preceded it, but the Plus Six is all new underneath. It is now based on the company’s CX-Generation bonded aluminium platform, which is claimed to be twice as rigid as the architecture that it replaces.

Under the long bonnet is a 3.0-litre turbocharged straight-six engine sourced from BMW. Known as the ‘B58’, the engine produces 250kW of power and 500Nm and torque – the same outputs as the BMW Z4 and Toyota Supra, which utilise the same powerplant.

It drives the rear wheels through an eight-speed ZF automatic transmission (a manual gearbox is in the works) – thanks to the Morgan’s low 1075kg kerb weight, it can sprint from 0-100km/h in 4.2 seconds, towards a top speed of 267km/h.

Visually, the Plus Six stays true to the classic Morgan formula, with the same freestanding headlights, portrait grille and simple lines. Inside, there’s a new digital display located between the dials, in addition to the BMW-derived automatic shifter and selectable driving modes.

The Morgan Plus Six goes on sale later this year in Europe, priced from £77,995 in the UK. 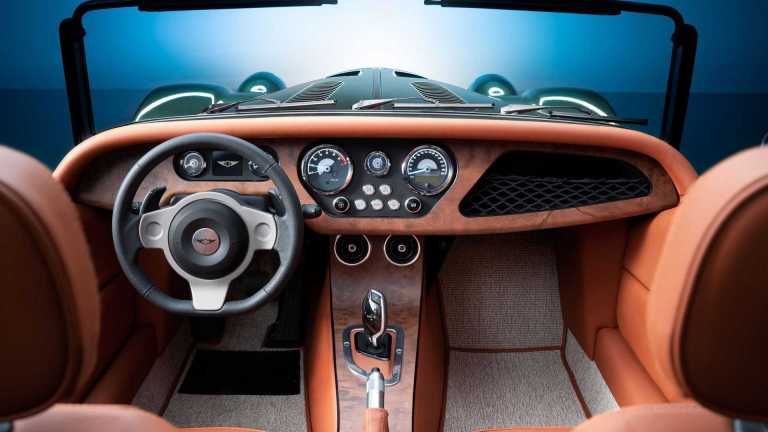