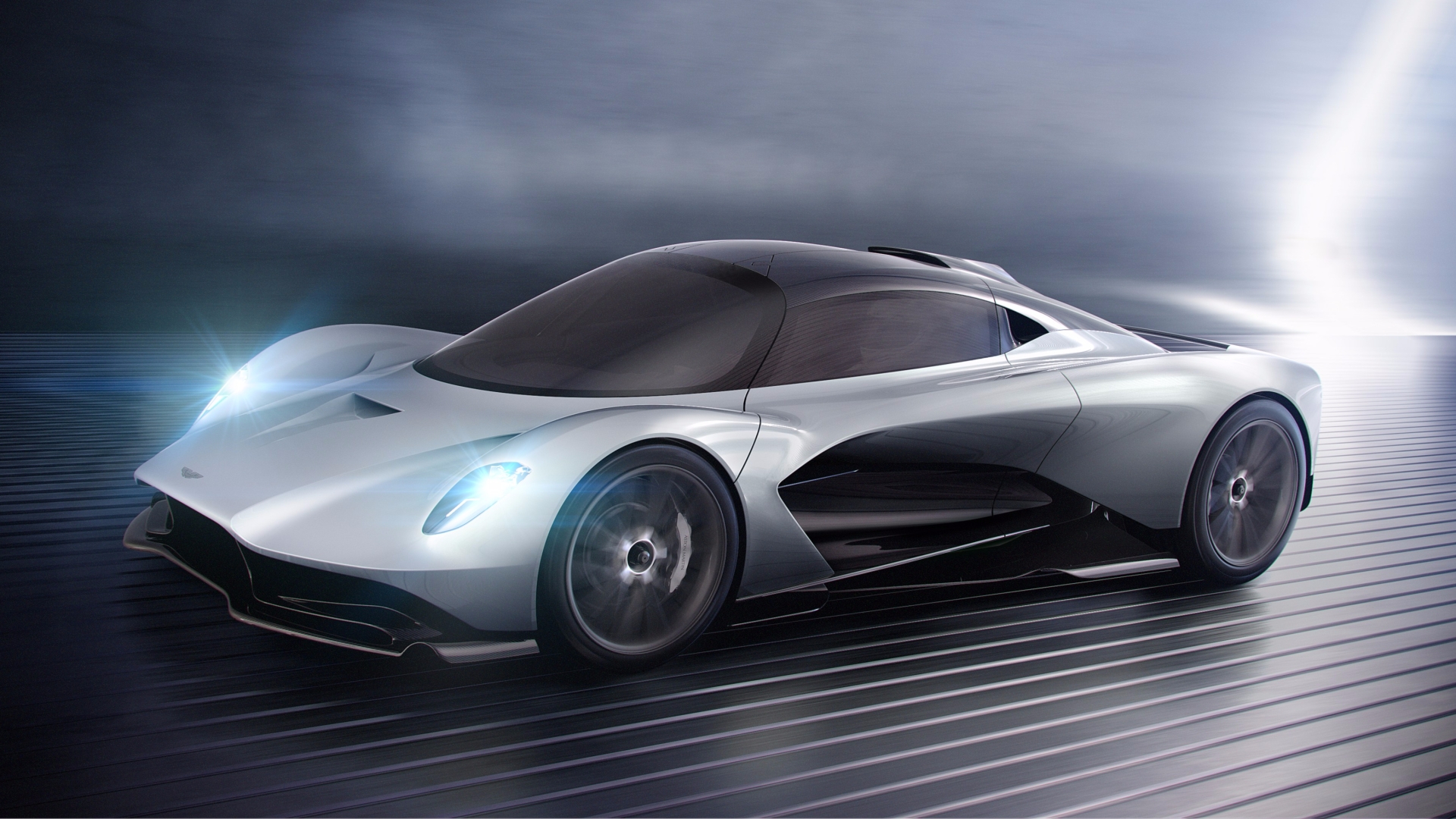 Aston Martin has taken the covers off the AM-RB 003 concept at the Geneva motor show.

Affectionately known as the ‘son of Valkyrie’, the AM-RB 003 is Aston’s third mid-engine supercar (with the second being the upcoming Vanquish), developed in conjunction with the Red Bull Racing Formula 1 team. Due to enter production in 2021, it mixes some the flagship Valkyrie’s trick aerodynamics and sleek design language with a host of F1-inspired elements and technologies.

Powering the 003 concept (the final production name will be announced later on) is a new turbocharged V6, assisted by a front-mounted electric motor. Displacement, power outputs and gearbox figures haven’t been quoted, although the British brand claims that the powertrain has been designed completely in-house. Could this signal a future entry into F1 as an engine supplier for Red Bull Racing? Time will tell. 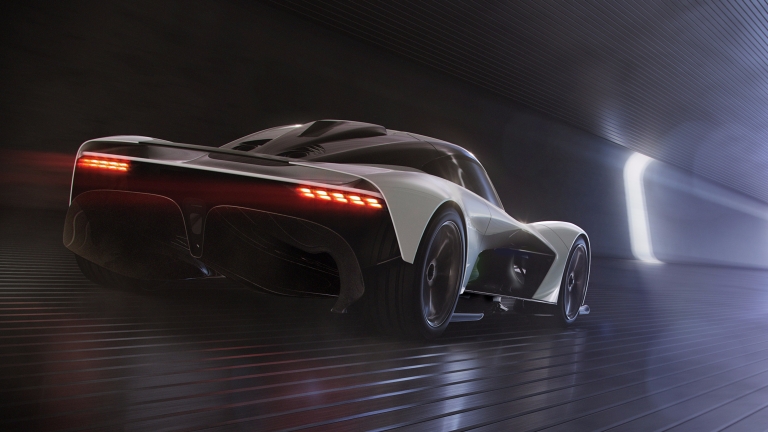 Visually, the 003 adopts the sleek appearance first seen on the Valkyrie, albeit with some sharpening and tuning to make it less extreme and race-like. The extreme aerodynamic elements have been retained – there’s a bold front splitter, streamlined lines and an enormous rear diffuser. There’s also a unique rear wing constructed from FlexFoil, an aerospace-derived material that can alter the level of downforce it produces without actually changing the angle of the wing itself.

Inside, the cabin is minimalist, with expanses of exposed carbon-fibre. Everything is aligned with the driver as part of what Aston calls ‘Apex Ergonomics’.

The Aston Martin AM-RB 003 will go into production in 2021 under a different name. It’ll look similar to the concept shown today in Geneva, with only 500 coupes set to be produced.