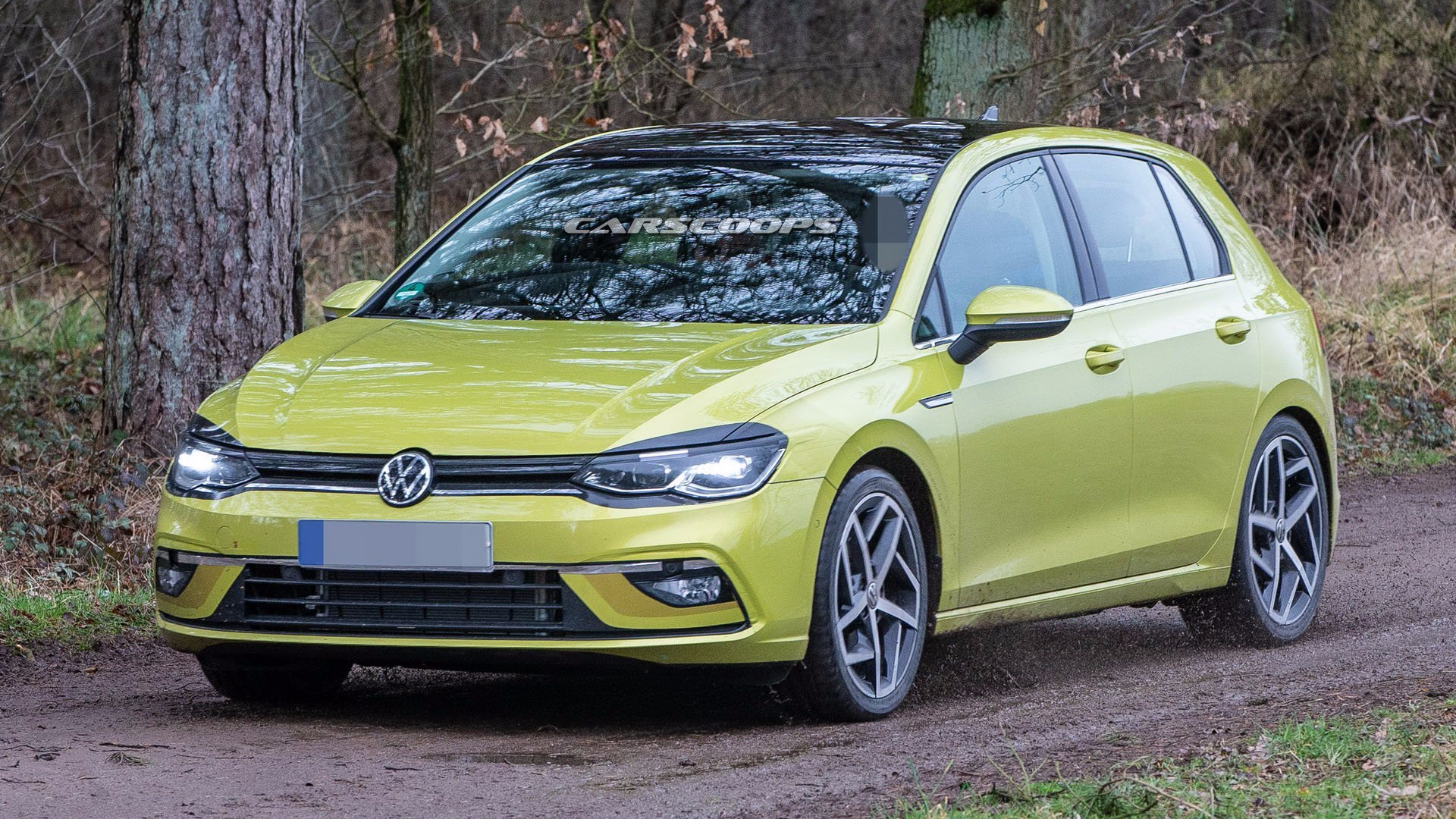 In this edition of Data Digest, we’ll be discussing the first all-new Volkswagen Golf generation in over eight years: the Mark 8.

Due to make its public debut at the Frankfurt motor show in September, der neue Golf will be merely an evolution of its predecessor, not an all-out revolution.

It’s expected to ride on a revised version of the current car’s MQB modular platform, set to be dubbed MQB Evo. It will tip in at up to 45kg lighter than the Mk7.5, and will boast a longer wheelbase for additional passenger and cargo space.

Visually, the evolutionary changes will continue, with revised styling elements. Uncamoflauged prototypes were spotted on their way to a filming location last week, with only some tape around the lights to obscure their shape. 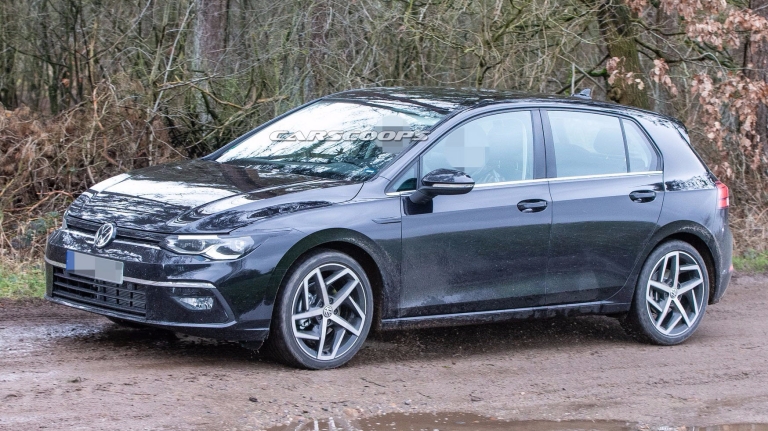 Up front, the entire front fascia has been lowered (thanks to a lower bonnet), complemented by a thinner, enclosed version of the Mk7’s wide grille, ultra-slim LED headlights and updated lower intakes.

Around the side, the Mk8 wears sharper, bolder body lines, with a prominent C-pillar and a stylistic window line. Down the rear, there’s a pair of all-new LED taillights – the badge has been repositioned, and is expected to sit above a ‘GOLF’ badge spelled out across the hatch.

Inside, the cabin is set to undergo a shakeup. Volkswagen execs claim the interior is a ‘total digital environment’, with ‘the only analogue aspect [being the] steering wheel’. Expect the brand’s Visual Cockpit digital instrument cluster to come standard, while the Touareg’s 15-inch infotainment touchscreen should feature (with climate control functionality built in).

The powertrain range will consist of turbocharged three and four-cylinder engines, with outputs set to range from 85kW-140kW in petrol models and 85kW-110kW in diesel variants. Some engines are believed to come standard with mild-hybrid technology, while a number of conventional and plug-in hybrid options will become available down the line (including a new GTE). However, the German brand has confirmed there will be no new full-electric e-Golf variant, as filling that role will be the upcoming I.D. Neo hatch.

As before, Volkswagen will performance variants of the new Golf in 2020. The GTI will return, still front-wheel-drive, and will be offered in two variants: a 173kW entry-level variant with a choice of manual and DSG auto gearboxes, and a top-spec 213kW/370Nm ‘Cup’ model with bolder aero, larger brakes, a limited-slip diff and 19-inch wheels.

The R will continue to take the helm as the flaghip Golf model. It will retain the familiar 2.0-litre turbo four, albeit producing 245kW and 400Nm (the same tune as the rumoured Arteon shooting-brake). Drive will be sent to all wheels through a seven-speed DSG, pemitting a 0-100km/h time in the low 4 second range. It will receive a number of visual upgrades, including unique bumpers, 20-inch wheels, big brakes, lowered adaptive dampers, an Akrapovic exhaust and black trim.

The all-new Volkswagen Golf Mk8 is expected to debut at the Frankfurt motor show in September. Stay tuned for all the latest.