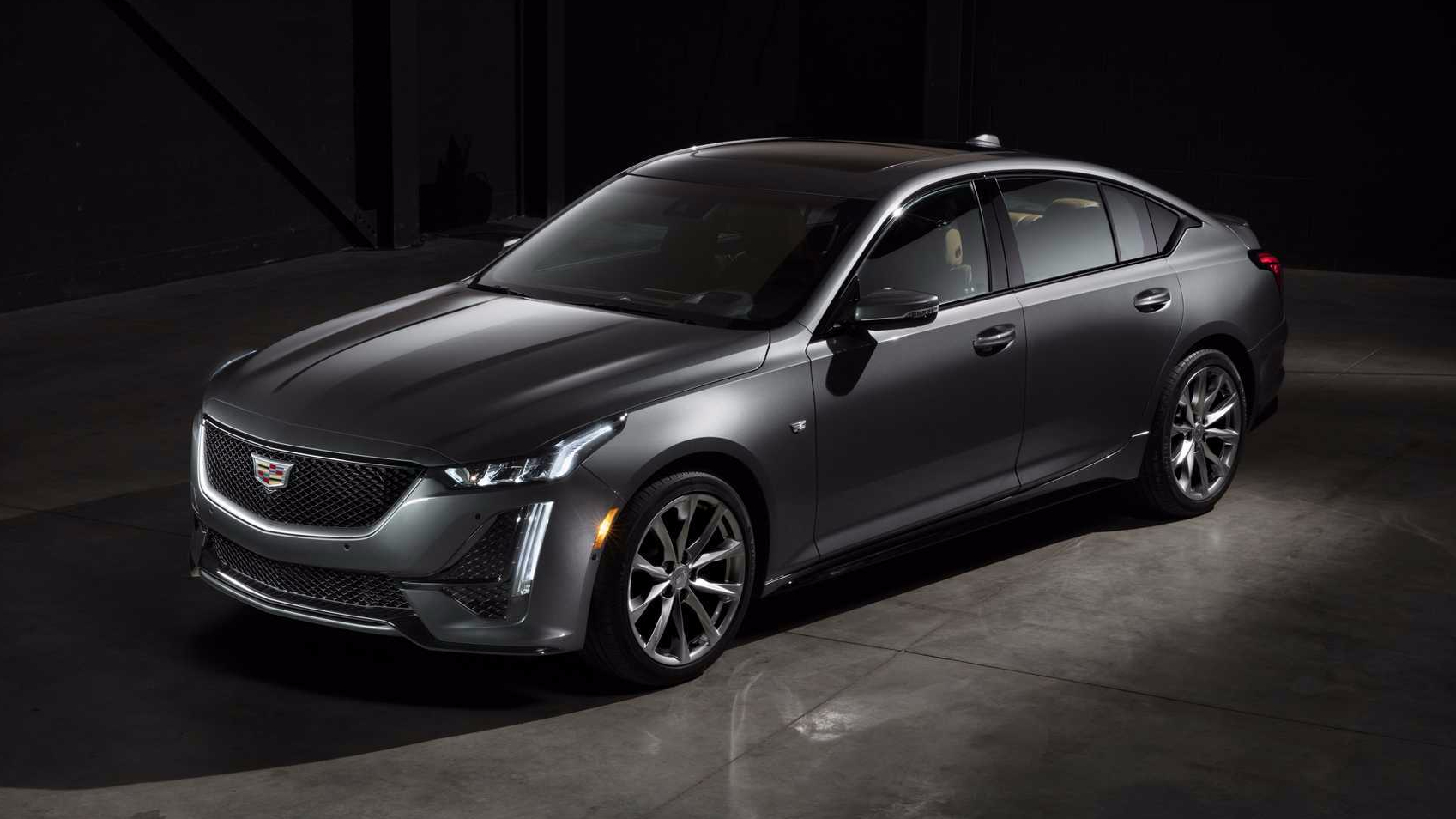 Cadillac has unveiled the CT5, the replacement to the ATS and CTS sedans. 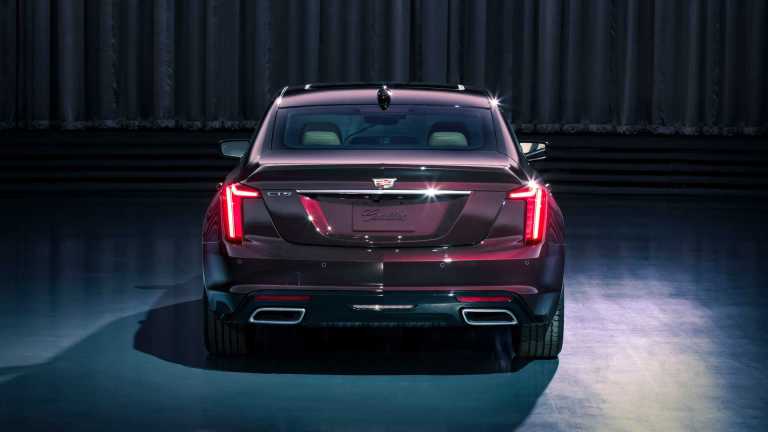 Visually, the CT5 sedan takes many styling cues from the CT6 and XT6. Cadillac’s iconic grille is flanked by a set of thin LED headlights, along with vertical daytime-running lights and large air intakes. Around the side there’s a sleek profile with faux C-pillar trim, whiel down the rear it boasts a classy look with LED taillights and a wide stance.

Based on the same Alpha architecture as the Camaro coupe and outgoing ATS/CTS models, the CT5 is available with a choice of rear- or all-wheel-drive. Two engines will be offered, both paired to 10-speed automatics: a 205kW/350Nm 2.0-litre turbocharged four-cylinder, and a 301kW/542Nm 3.0-litre twin-turbo V6. 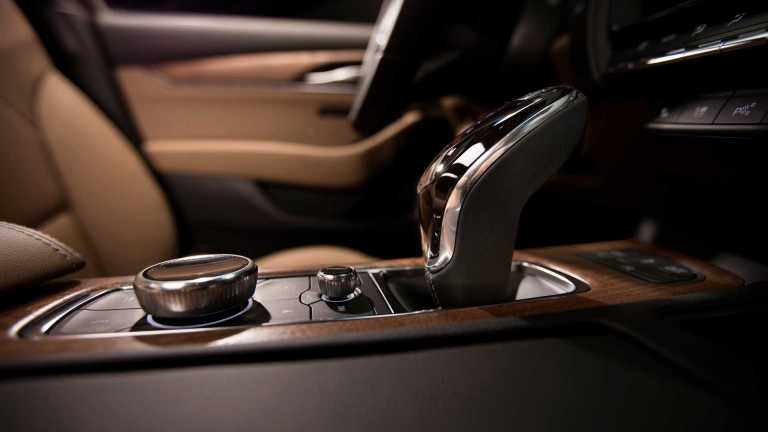 No pictures have been released of the interior, with the exception of a cryptic short of the CT5’s gearstick. Technology is expected to mirror the CT6, with Cadillac’s ‘Super Cruise’ semi-autonomous system to be available later down the track.

More images of the 2020 Cadillac CT5 will be released closer to the car’s debut at the New York auto show next month. 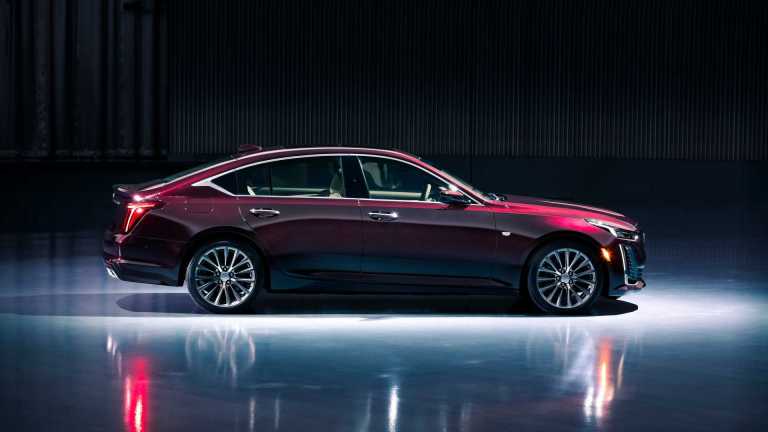