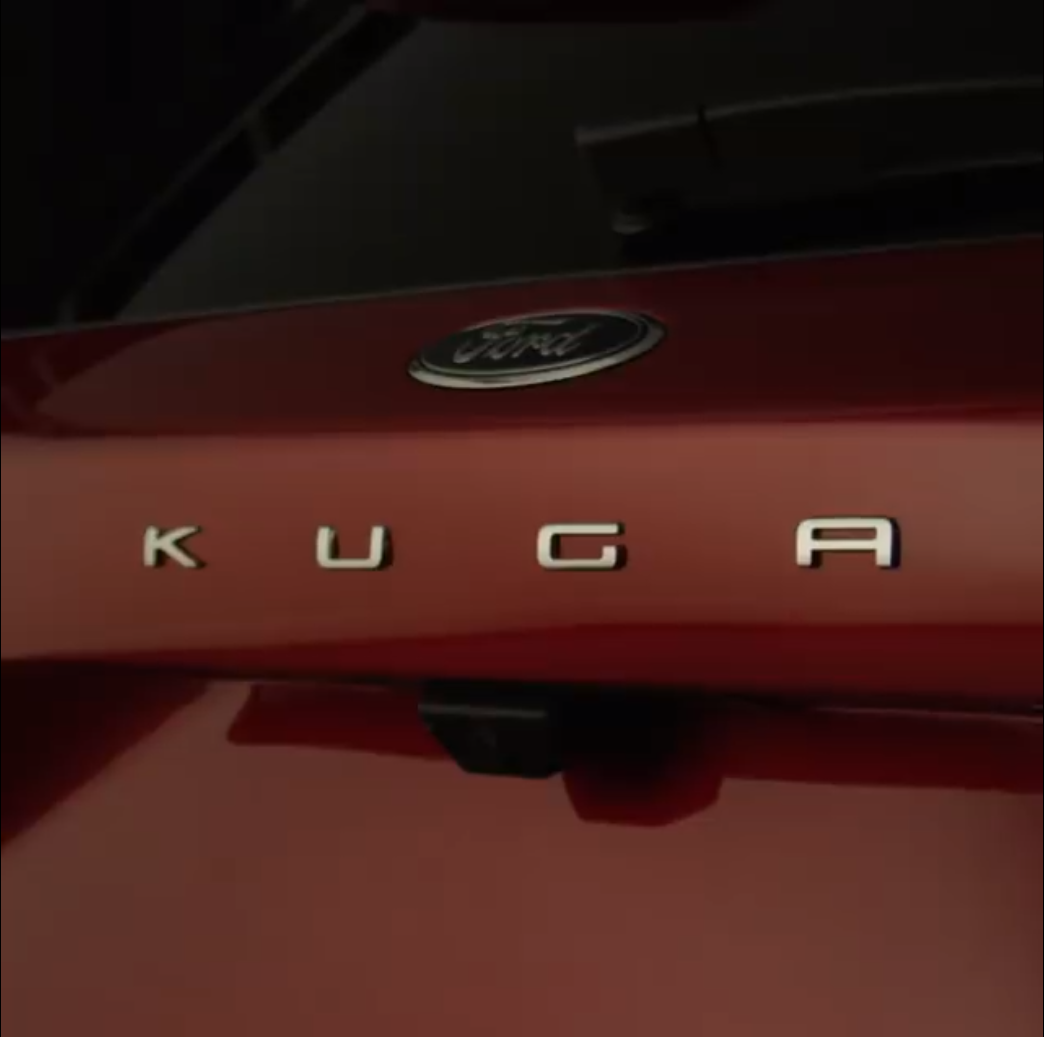 Ford has teased the 2019 Kuga SUV, ahead of its reveal on April 2nd at a stand-alone event in Amsterdam.

Known locally and in North America as the Escape, the third-generation of the mid-size SUV was teased by Ford’s Romanian division. The short video, released on Facebook, shows a number of close-up angles of the upcoming crossover, including its full-LED headlights, sporty lower intakes (likely as part of an ST-Line trim) and ‘K U G A’ script spelled out across the tailgate.

The video also shows the Kuga’s automatic gear-shifter, which adopts a rotary dial style like that used in the latest Focus. This means that the SUV will share the related hatch’s eight-speed automatic gearbox – as a result, some of its enging may carry over too, such as the 134kW/240Nm 1.5-litre turbocharged three-cylinder petrol that’s standard in all Australian-delivered Focuses.

Other known details about the new Escape/Kuga include that it’ll feature Focus-inspired styling, a completely revamped interior, and a plug-in hybrid variant with up to 180kW of power.

The 2019 Ford Kuga is set to be unveiled at a Ford media event in Amsterdam in the Netherlands, on April 2nd. Click here to watch the associated livestream at 4:15pm CET.