Hyundai has announced further details on its upcoming Sonata liftback. 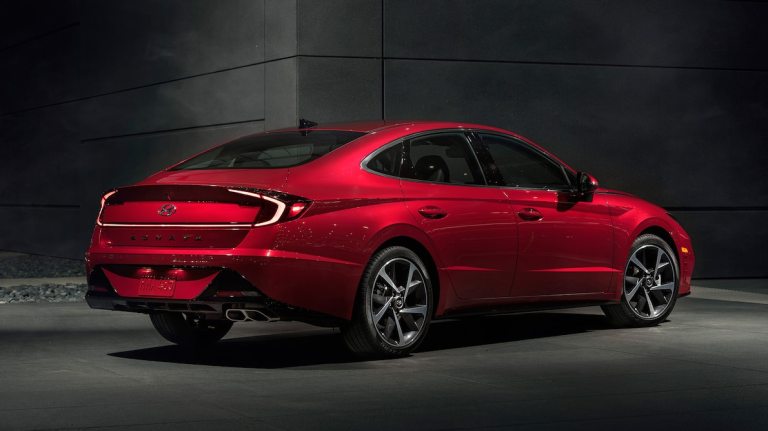 Two engines have been confirmed to be available from launch, both driving the front wheels though eight-speed automatic transmissions. The entry-level engine is a detuned version of the brand’s 1.6-litre turbocharged four-cylinder, producing 134kW and 264Nm. Alternatively, there’ll be the option of an all-new 2.5-litre naturally aspirated motor, making 142kW and 245Nm.

Technology wise, a number of technologies will debut on the new Sonata. These include the Digital Key, a smartphone-controlled NFC key, an 8.0-inch colour head-up display with daylight-like brightness, Safety Exit Assist (which prevents passengers from opening the door into moving traffic), reverse AEB and an autonomous parking system similar to Tesla’s Summon.

The 2020 Hyundai Sonata will make its debut at the New York auto show next month, ahead of an Australian debut in the second half of 2019.