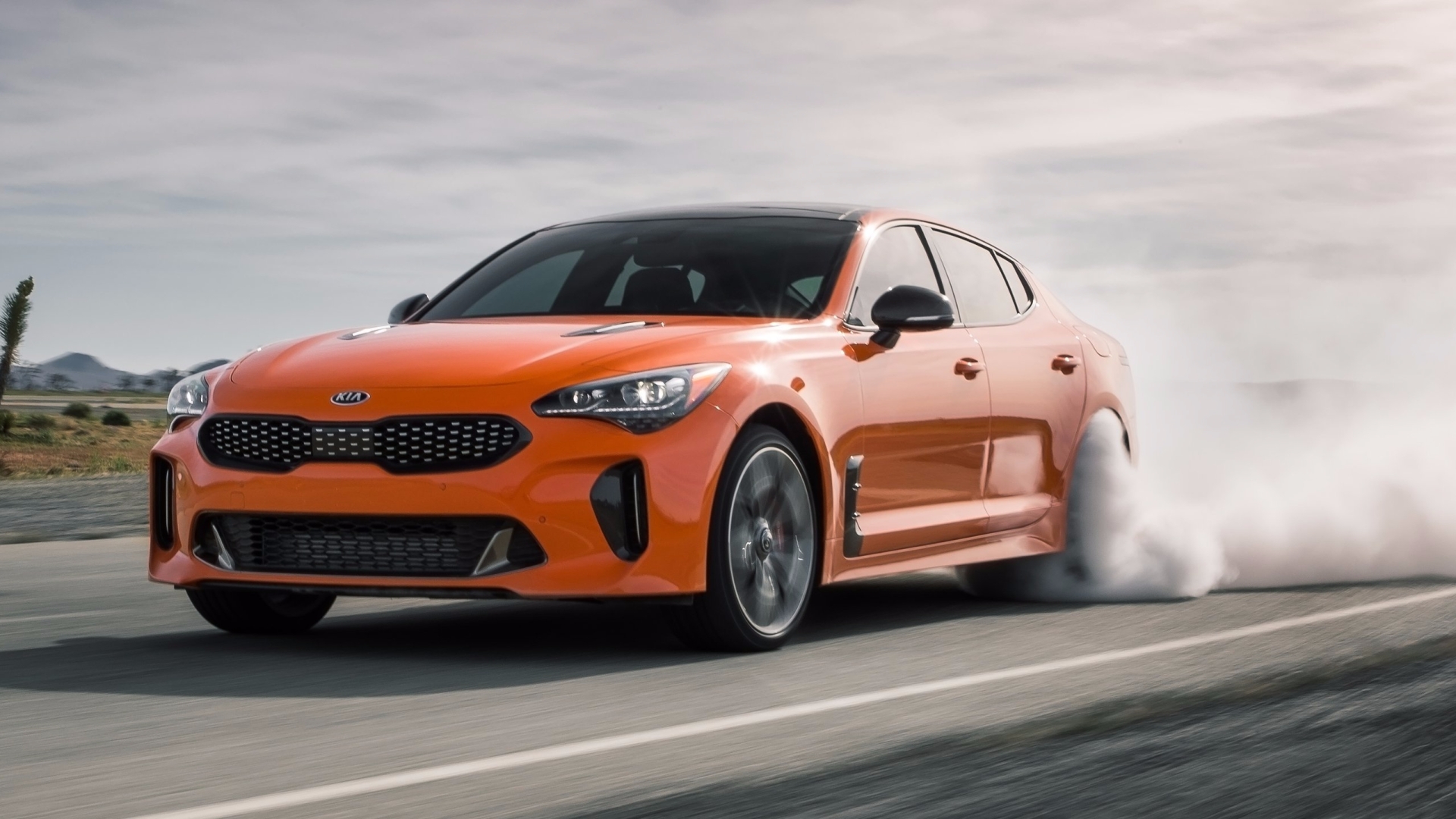 Kia has revealed a special edition variant of the Stinger for North America, dubbed the GTS.

Limited to just 800 units, the GTS is based on the existing Stinger GT sold in North America. That means it’s powered by a 272kW/510Nm 3.3-litre twin-turbocharged V6, which drives the rear wheels or all fours for a circa-5 second 0-100km/h sprint.

However, it debuts a new, more advanced all-wheel-drive system known as Dynamic AWD. It features three modes, each varying the amount of power sent to the rear wheels. There’s Comfort, which sends 60 per cent to the rear, and Sport, which ups that to 80 per cent.

The final mode is Drift, which sends all 272kW to the rear treads to enable some smokey sideways action. To assist the driver in maintaining the slide, the GTS gets a ‘Slip Control and Counter Steer Detection’ system, a mechanical limited-slip differential, along with a retuned eight-speed automatic transmission that won’t upshift automatically at redline when in manual mode.

The GTS will be offered in rear and all-wheel-drive guises, with the former obviously missing out on the D-AWD system. 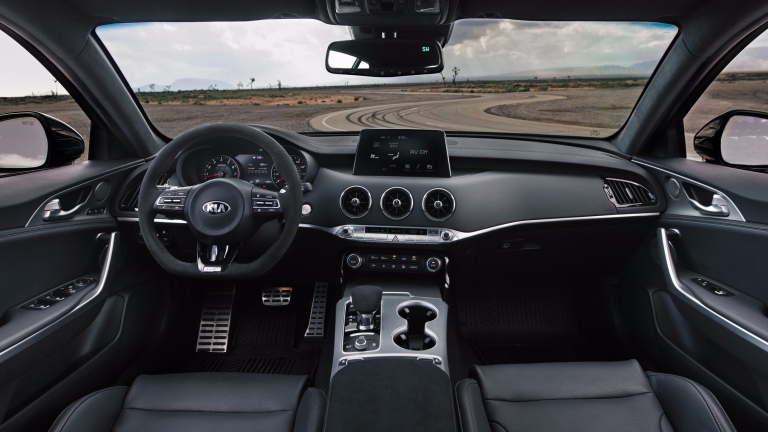 Kia America has added a number of visual touches to distinguish the GTS from the standard GT. There’s a new Federation Orange paint hue derived from Kia’s 2017 SEMA show car, while the grille, mirror caps and side vents are all finished in real carbon-fibre. Other elements include GTS badging, a larger rear Stinger badge, Alcantara steering wheel and centre console, in addition to a suede headliner.

It also gets a sunroof, 720W premium sound system and Qi wireless phone charging – three features that were previosuly optional.

The 2020 Kia Stinger GTS makes its public debut at the 2019 New York motor show this week, ahead of a US launch later this year.