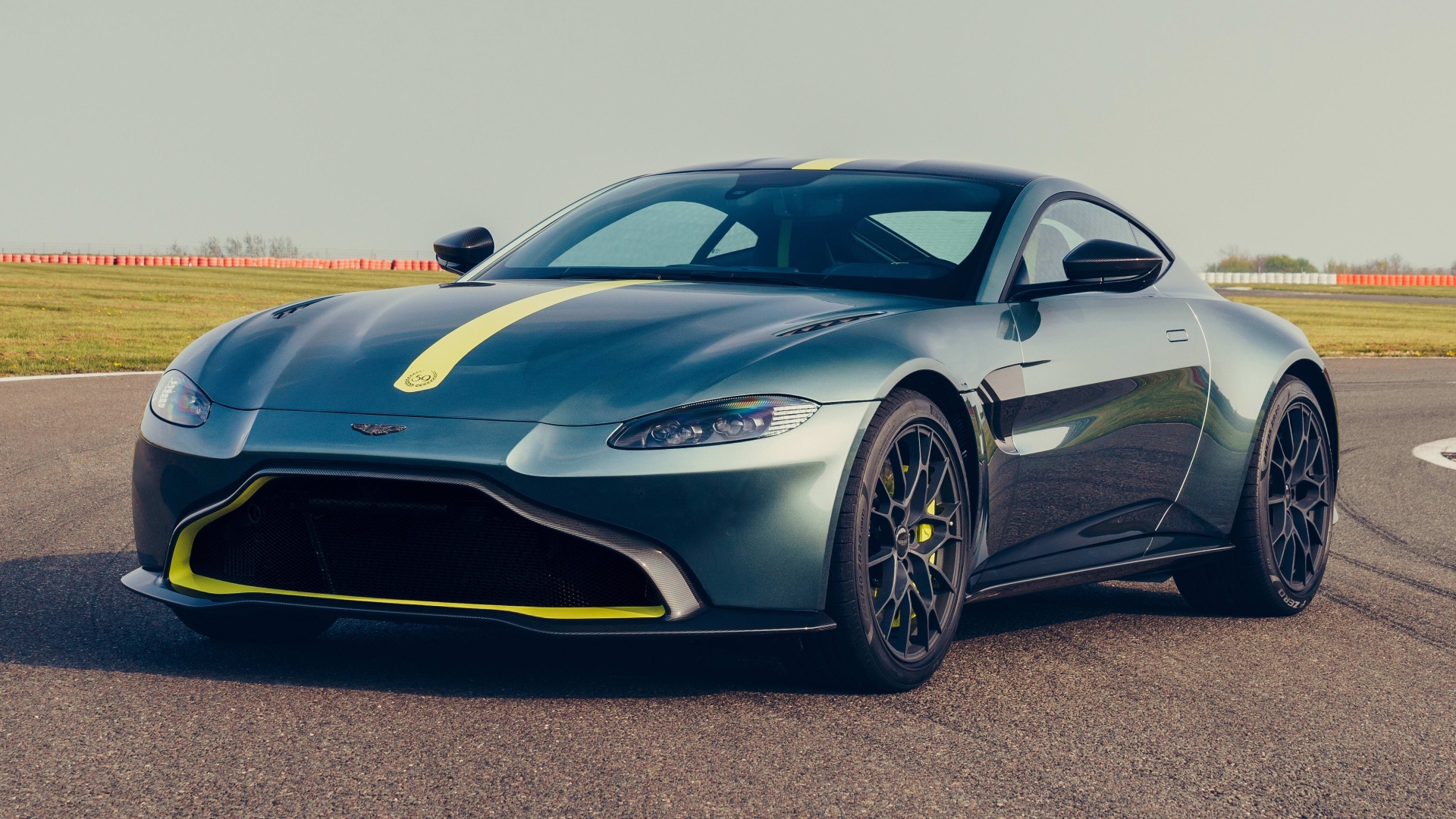 Aston Martin has taken the covers off the Vantage AMR, a limited edition version of its smallest sports car.

Under the bonnet is the same AMG-sourced 4.0-litre twin-turbo V8 from the standard Vantage, producing 375kW of power. However, the engine is now paired to a seven-speed manual developed by Graziano, with a dog-leg first gear that places gears 2 to 7 in a more accessible double-H layout. Torque has been reduced to 625 Newton-metres, likely because the auto’s 685Nm was too much for the stick-shift box to handle.

Due to the addition of a third pedal, the manual Vantage can sprint from zero to 97km/h (60mph) in 3.9 seconds – nearly healf a second slower than the eight-speed auto – towards an identical 315km/h top speed.

A new ‘AMShift’ system comes standard on the AMR, which not only rev-matches on downshifts but enables drivers to keep the throttle floored while upshifting (aka ‘no lift shifting’).

Other performance components bundled with the car include a mechanical limited-slip differential, Skyhook adaptive dampers with Sport, Sport+ and Track modes, as well as carbon ceramic brakes which help the AMR to be 95kg lighter than the standard car.

Just 200 examples will be built – the first 141 will be finished in a choice of Sabiro Blue, Onyx Black, China Grey or White Stone, while the final 59 will be available in a range of retro inspited liveries, including the Stirling Green with lime accents combo you see here.

Deliveries for the 2020 Vantage AMR begin in the fourth quarter of 2019.