The 2020 Formula 1 calendar just got bigger, with the sport’s announcement that a Dutch Grand Prix will join its vast roster. 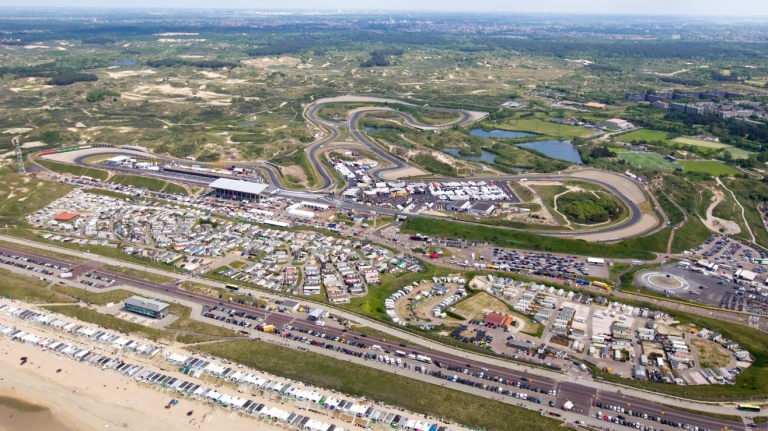 The Heineken-sponsored race will be held at Circuit Zandvoort, a dedicated track located 30 kilometres from the centre of Amsterdam, the country’s capital.

Measuring in at 4.3 kilometres long, the clockwise circuit comprises of 13 tight and twisty turns, with what appears to be little room for overtaking. The current lap record sits at 1 minute and 19.511 seconds, set in 2017 by Max Verstappen in a V8-powered Red Bull RB8 – expect modern F1 cars to lap the circuit in around 1:10.

The last Formula 1 race at Zandvoort was held in 1985, on a more open variant of the track with 19 corners – that race was won by three-time World Champion Niki Lauda.

Desire for a Grand Prix in the Netherlands has skyrocketed in recent years following the success of Max Verstappen, current driver for Aston Martin Red Bull Racing. The 21-year-old races under a Dutch flag (despite being born in neighbouring Belgium), and has won five races since his debut in 2015 (the first of which occured at a record 18 years of age).

Reports of a 2020 Dutch Grand Prix being in the works first surfaced in late 2018, with a latter of intent signed in March 2019.

Stay tuned to Redline for all the latest Dutch Grand Prix news.