It’s been merely a fortnight since the debut of the fourth-generation Seat Leon and a reveal date for a spicier performance derivative has already been pencilled in. 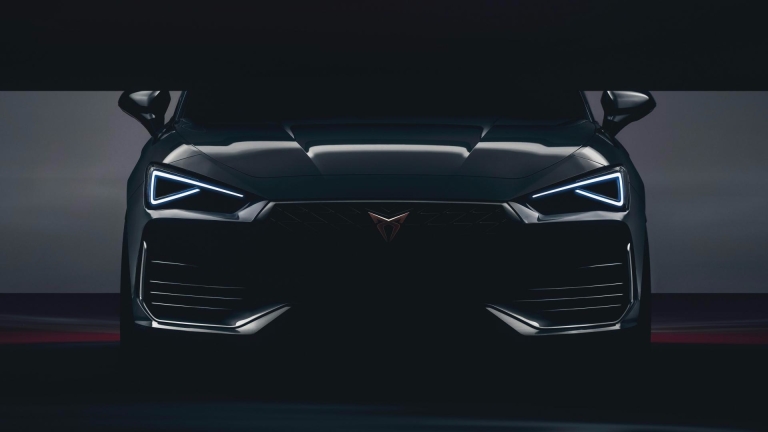 Alongside the February 20 date announcement – when the road-going hot hatch will be accompanied by a debut of a new-generation ‘Competicion’ TCR racer – a single, shadowy image of the Cupra Leon was released by the Spanish brand, providing an (un)revealing look at its large air intakes and bronze accents.

If earlier reports out of Europe are to be believed, the latest Cupra Leon is set to be the first in its lineage to employ a plug-in hybrid drivetrain, namely the 180kW setup from the Mk8 Volkswagen Golf GTE and upcoming Skoda Octavia RS iV.

It combines a 1.4-litre turbocharged four-cylinder petrol engine with a single electric motor and a 13kWh lithium-ion battery pack, matched to a six-speed dual-clutch automatic gearbox and front-wheel-drive. 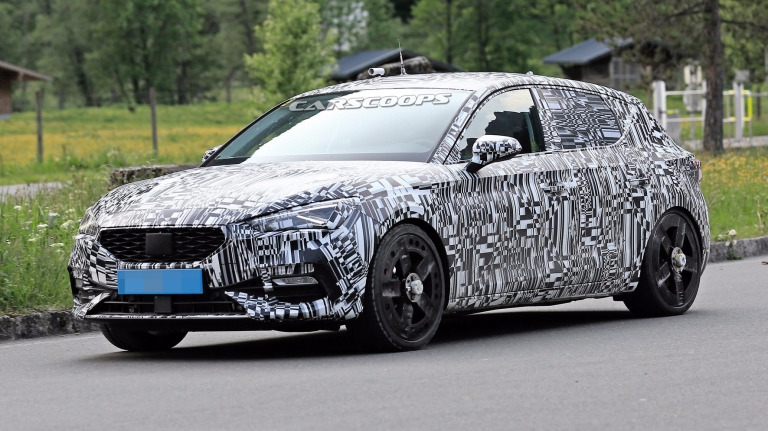 0-100km/h sprint times and electric-only ranges are expected to sit in the 6.5-second and 55km regions respectively.

A hotter ‘R’ model is set to arrive at a later date, with the 221kW-plus 2.0-litre turbocharged petrol engine from the next Volkswagen Golf R mated to either front- or all-wheel-drive.

The eco-friendly Cupra Leon will be unveiled on February 20 European time, ahead of its public debut at the Geneva motor show in March. Stay tuned to Redline for official details when they become available.