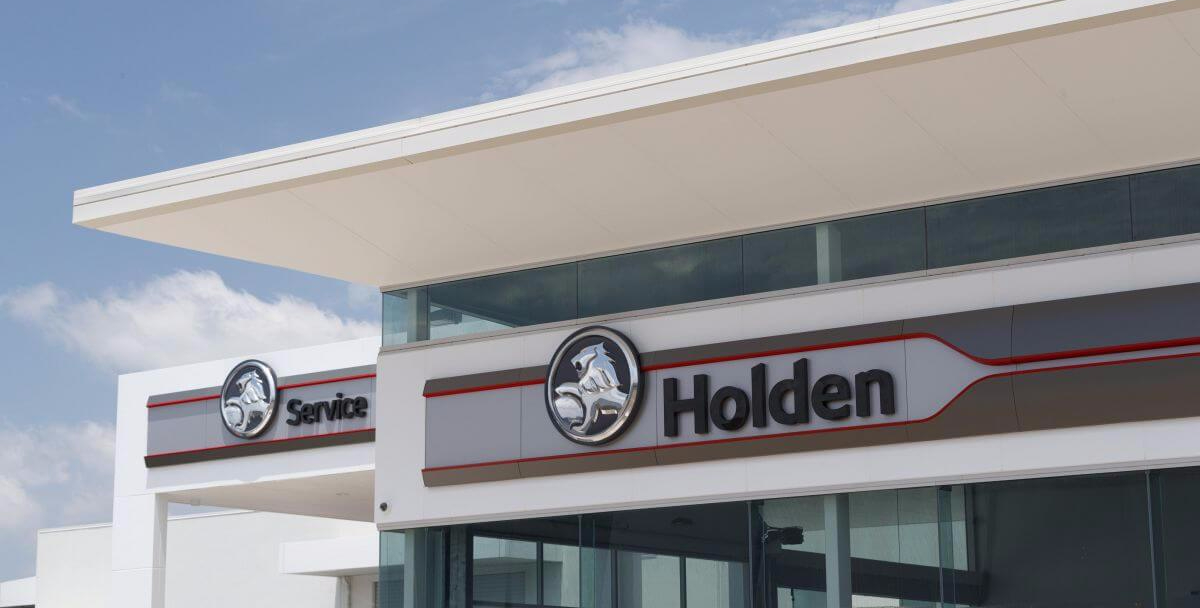 Holden has officially announced it will cease operations in Australia and New Zealand by the start of 2021, drawing to a close over 160 years of history. 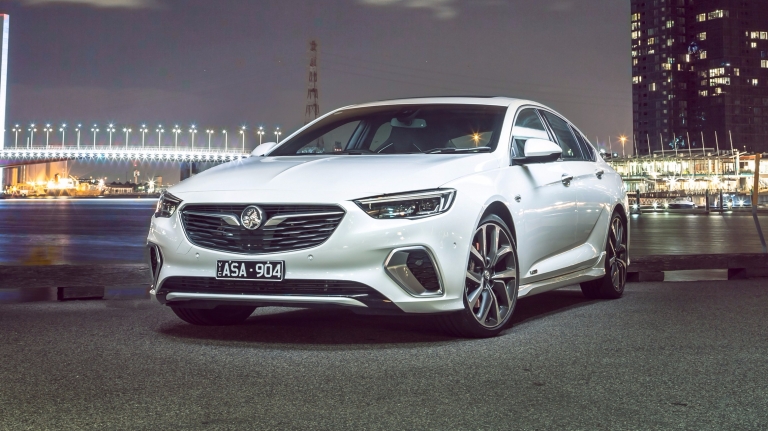 The local closure forms part of a larger decision from parent General Motors to pull the plug on all remaining right-hand-drive markets it operates in across the globe, including aforementioned Australia, New Zealand and Thailand, the latter the source for the now-axed Holden Colorado ute.

General Motors has confirmed that its Melbourne design studio and Lang Lang proving ground will also close – facilities previously considered some of the best in the GM stable, the latter responsible for tuning both Holden’s Australian-market offerings as well as left-hand-drive vehicles for US consumption.

In an official press release, the Lion brand stated that parent GM “undertook a detailed analysis of the investment required for Holden to be competitive beyond the current generation of products” but to no avail, citing “the highly fragmented right-hand-drive markets, the economics to support growing the brand, and delivering an appropriate return on investment” for the closure. 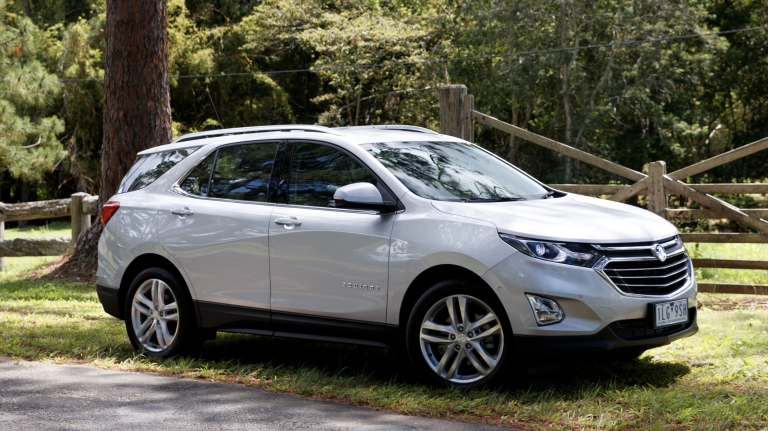 What about servicing and warranty support?

600 of the 800 current local employees will be made redundant, with the remaining 200 people set to handle servicing, spare parts and warranty commitments for existing Holden customers for at least 10 years, as required by law.

That promise extends to recalls if and when they inevitably arise.

All of the brand’s 185 dealers nationwide will receive the option of transitioning to become an “authorised service outlet” for existing Holden vehicles.

What about HSV and the Corvette? 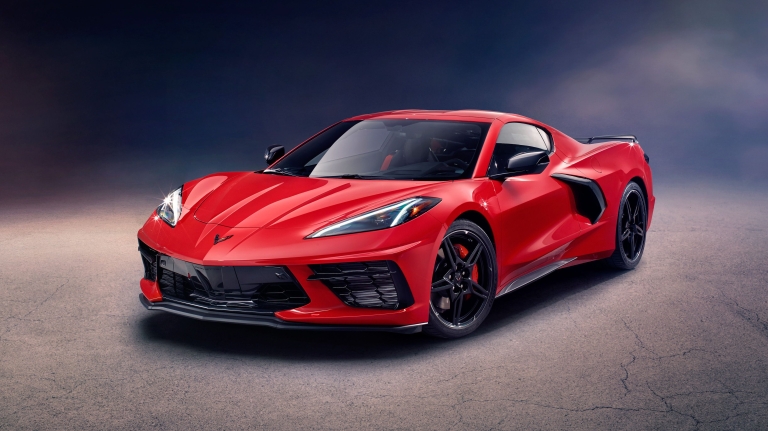 By ‘partner’ the General is likely referring to HSV, which since the end of local manufacturing in 2017 has primarily spent its time importing left-hand-drive Chevrolet Camaros and Silverados and flipping the steering wheel for local roads.

It’s likely that those operations will continue, albeit under a new name: General Motors Specialty Vehicles (GMSV).

The GMSV brand would also encompass the upcoming C8 Corvette, which was initially scheduled to touch down in early 2021 under the Holden umbrella. The mid-engined halo’s future was secured by GM International Operations Senior Vice President Julian Blissett at a press conference in Melbourne today (February 17th): “Corvette right-hand will still exist and we haven’t decided how to do that yet.”

While the launch lineup would consist of HSV’s current Chevrolet Camaro SS/ZL1 and Silverado 2500/3500 offerings, it’s possible a batch of new products could be brought Down Under. Options on offer include the new Silverado 1500 truck (previously rumoured for a February 2020 launch, prior to today’s announcement), Tahoe and Suburban SUVs, the upcoming electric Hummer revival, or even a handful of new-generation performance Cadillac products.

The GMSV lineup would likely not be an Australia-specific nameplate either, with a quote from Blissett in GM’s global press release suggesting it would be a cross-continent affair: “In markets where we don’t have significant scale, such as Japan, Russia and Europe, we are pursuing a niche presence by selling profitable, high-end imported vehicles – supported by a lean GM structure,”.

For many in the industry, Holden’s exit was an inevitable one.

The Lion brand struggled with its transition from local manufacturer to full importer in late 2017, enhanced by the launch of the ZB Commodore in February 2018, which arguably failed to capture the hearts of faithful enthusiasts nor new buyers in a shrinking sedan segment.

One of General Motors’ most important right-hand-drive markets, the United Kingdom, departed the US giant’s stable in 2017 with the sale of Vauxhall to French conglomerate PSA, cutting Holden off from key models and placing a timer above the Euro-sourced Commodore and Astra’s heads. They would eventually be cancelled in late 2019, with Holden citing declining sales.

Combine those factors with the arrival and swift departure of boss Dave Buttner, an ageing and poorly-received SUV portfolio and little to no all-new models in the pipeline, and it’s easy to see how the writing was on the wall for Holden.

164 years after James Alexander Holden opened his saddlery business in Adelaide, what would turn out to be an icon of Australian culture and producer of some of the world’s greatest cars will close its doors.