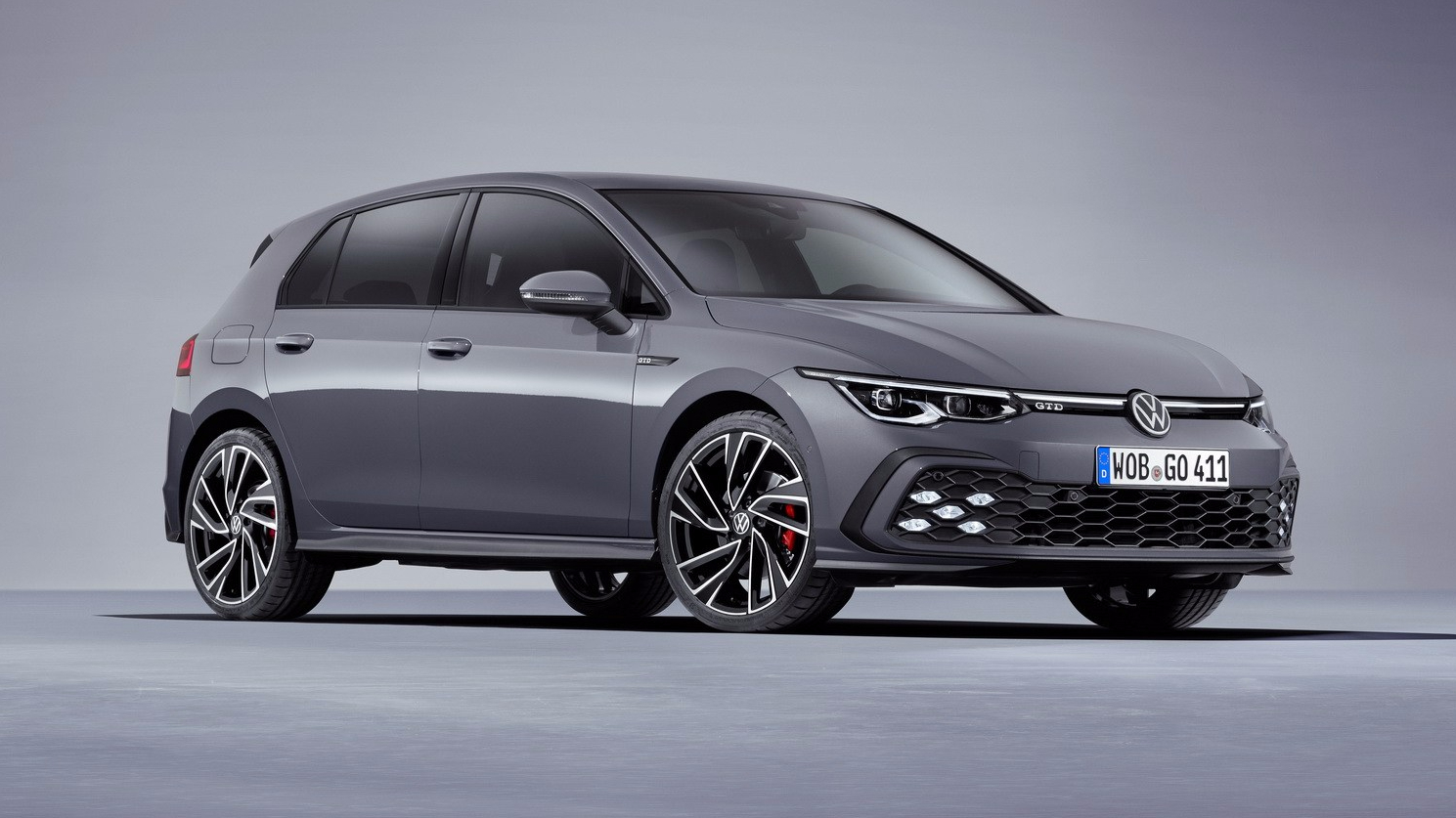 While it may be the new GTI nabbing all the headlines, Volkswagen has also debuted its diesel-powered sibling, the 2020 Golf GTD.

Under the bonnet is a new 2.0-litre four-cylinder turbo-diesel engine, developing 147kW of power and 400Nm of torque. It’s mated exclusively to a seven-speed dual-clutch automatic transmission driving the front wheels – no performance figures are claimed, though 0-100km/h in the low 7-second bracket is likely.

The oiler mill features a new twin-dosing system, with dual AdBlue-equipped, SCR catalytic converters that promise to cut emissions significantly over its predecessor. 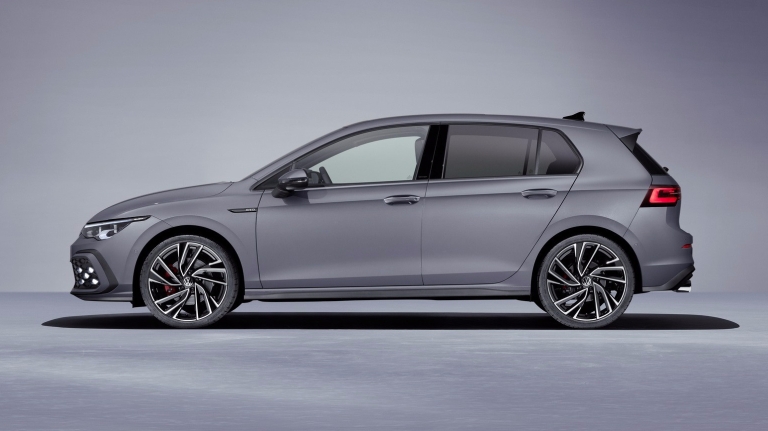 The GTD closely resembles its petrol-driven brother in the looks department, sporting a honeycomb front grille with chequered-flag fog lights, plus dual exhausts (though both mounted on the left side), sporty side skirts and silver accents in the place of the GTI’s red.

The silver theme continues inside, where the grey tartan cloth sports seats are gain silver contrast stitching. The grey-accented flat-bottomed steering wheel is also unique to the GTD.

The GTI’s technology suite carries over to the diesel, which includes a 10.25-inch digital instrument cluster, 10-inch central infotainment touchscreen, ambient LED lighting and a plethora of active safety features.

Alongside the GTI and GTD’s unveilings, new details and images were released of the plug-in hybrid GTE. While it was already known it would sport a 1.4-litre hybrid system producing 180kW, a 400Nm torque rating has now been confirmed – matching the related Cupra Leon – and its all-electric mode will allow it to travel for up to 60km on a charge at speeds of up to 130km/h.

Deliveries of the 2020 Volkswagen Golf GTD and GTE will commence in Europe in the northern autumn, following their public debut at the Geneva motor show next week. Neither model is expected to be sold Down Under.