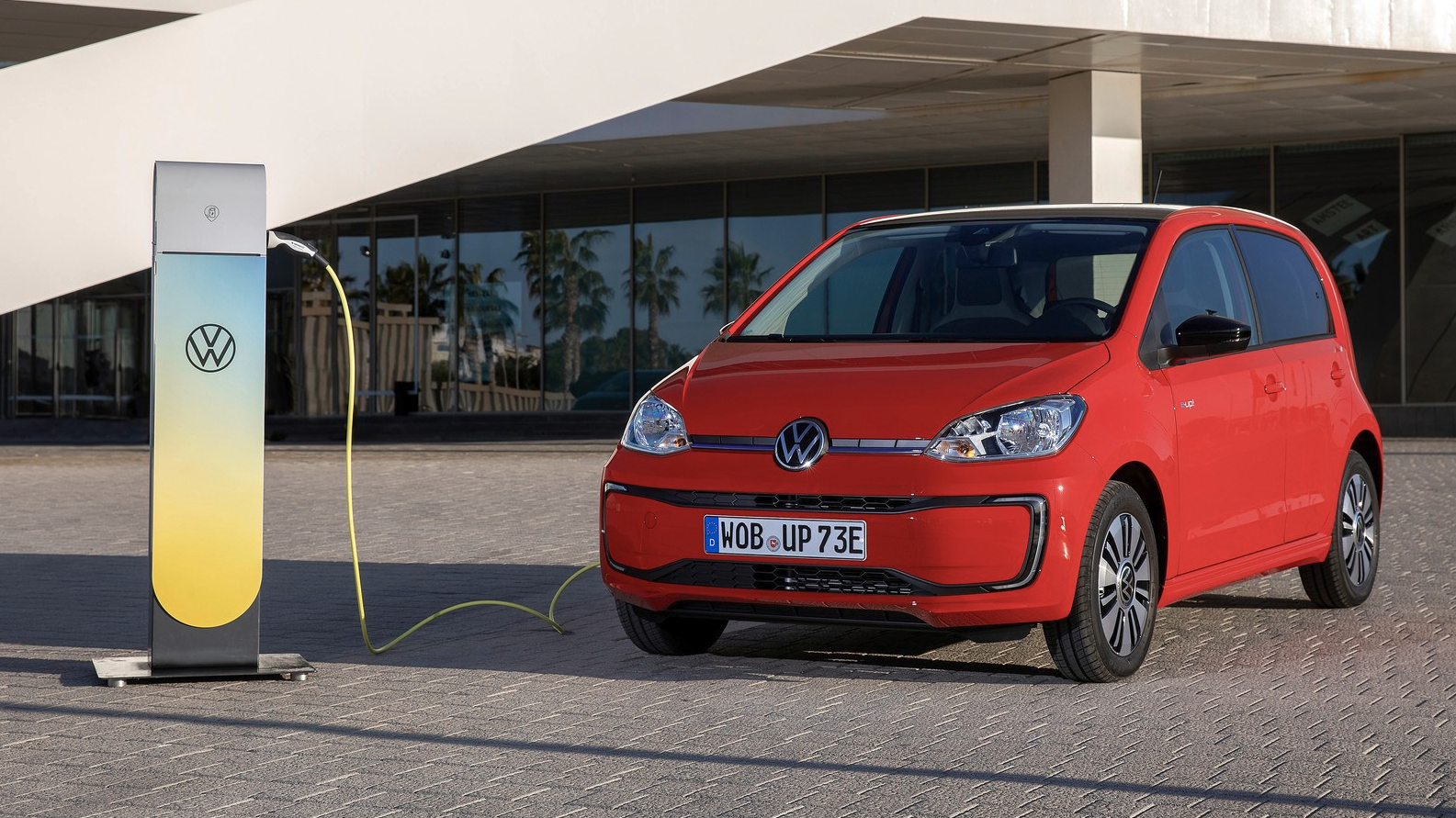 Volkswagen’s ID-branded range of electric vehicles is set to expand down the price ladder, if a recent report is to be believed.

According to the UK’s Car Magazine, Volkswagen is working on an entry-level ID.1 model to open its electric range, replacing the current e-Up! that has been on sale since 2013.

Unlike the car it replaces, the ID.1 won’t ride on an adapted version of an combustion-engined car’s platform, instead utilising a shrunken variant of the Volkswagen Group’s new, electric-only MEB modular architecture.

The new model will sport similar dimensions and shape to the e-Up, meaning a boxy five-door body – with short overhangs and a long wheelbase, taking full advantage of the lack of a combustion engine – with a compact footprint and circa-3.5-metre length.

Two battery options are set to be offered, in 24kWh and 36kWh guises, the latter expected to sport a range of around 300 kilometres. That’s 40km up on the e-Up!, which features a 32.3kWh (net, 36.8kWh gross) lithium-ion pack shared with the now-discontinued e-Golf.

Rugged ‘Crozz’ and cargo van style ‘e-Roomzz’ variants of the ID.1 are also rumoured to be in the works, alongside the five-door hatch.

The Volkswagen ID.1 is scheduled to go on sale in Europe in 2023 – an Australian debut is unconfirmed, but unlikely. Alongside the Golf-sized ID.3 hatch, it will be joined in the brand’s ID lineup by a Polo-sized ID.2 hatch, mid-size ID.4 and ID.5 SUV and crossover coupe, and a production version the ID. Space Vizzion concept mid-size wagon.