Three weeks after the refreshed version of the standard 5 Series made its debut, BMW has unveiled the facelifted M5 super sedan. 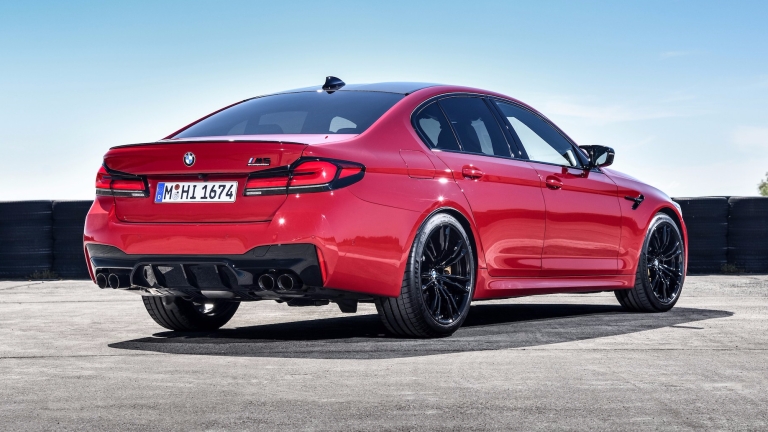 The majority of the changes are concetrated on the visual front, where the facelifted M5 – or LCI, in BMW parlance – gains the slim laser headlights and conjoined kidney grilles that debuted on the standard 2021 5 Series. The lower front fascia has been tweaked to be more aggressive, while three-dimensional LED tail-lights and a revised rear diffuser also feature.

A set of 20-inch alloy wheels from the M8 super-coupe are now on offer to M5 buyers, as are five new exterior colours including Motegi Red Metallic and Brands Hatch Grey. 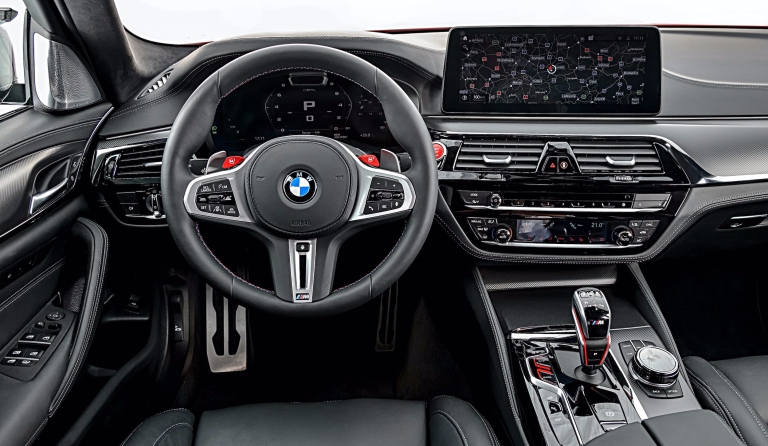 The sole mechanical changes have occurred under the sheetmetal, where new shock absorbers borrowed from the M8 Gran Coupe and a revised chassis headline the updates. The flagship M5 Competition trim also adds stiffer engine mounts and a 7mm-lower ride height.

Under the bonnet, the pre-facelift M5’s 4.4-litre twin-turbocharged V8 soldiers on unchanged, producing 441kW of power and 750Nm of torque in the ‘standard’ model and 460kW/750Nm in the Competition. The latter is capable of completing the 0-100km/h sprint in just 3.3 seconds.

Drive is sent to all four wheels through an eight-speed automatic gearbox and an M xDrive all-wheel-drive system, capable of switching between 2WD, 4WD Sport and 4WD modes.

The 2021 BMW M5 is scheduled to touch down on Australian shores in October in Competition trim only, likely with a minor price bump over the current model’s $234,900 before on-road costs sticker price.