Volkswagen’s eighth-generation Golf hatchback will ditch its dual-clutch DSG automatic transmission in favour of a conventional torque converter upon its Australian arrival in early 2021.

The same powertrain is already in use in Australian-delivered examples of the Skoda Karoq 110TSI mid-size SUV. It marks the first time a non-dual-clutch automatic transmission has been seen duty in a Golf since the Mk5’s discontinuation in 2008.

Volkswagen blames Australia’s lenient Euro 5 emissions regulations for the switch, which lag over a decade behind Europe’s and the 6d rules it prepares to introduce from the beginning of 2021. 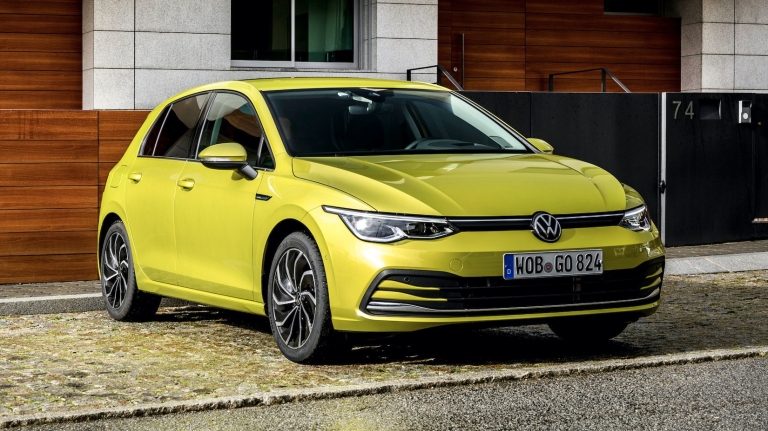 As its newer 1.5-litre engines and dual-clutch transmissions are cleaner and more fuel efficient, production is being prioritised for markets with stricter emissions laws that require them. Australia doesn’t fall into this category, so locally-delivered Golfs must make do with the 1.4-litre four-cylinder and eight-speed torque converter automatic.

In fact, the eight-speed torque converter is the only transmission with which the 1.4-litre engine is built – bringing Australia in line with the US and Canada, which received the less efficient powertrain for the 2019 model year.

Interestingly, a more efficient 1.5-litre engine and seven-speed DSG are offered in Australian examples of a variety of other Volkswagen Group models, namely the Skoda Scala small car, Audi A1 light hatch and Volkswagen T-Cross city SUV. The reasoning behind the discrepancy isn’t clear.

The DSG is not the first powertrain technology to fall victim to lagging emissions regulations Down Under.

High-sulphur, regular unleaded Australian fuel is not compatible with the petrol particulate filters (PPF) needed to meet European emissions rules – and if fuelled with non-premium fuel can block the filter and require expensive repairs – so the Volkswagen Group has hesitated to introduce Europe’s more efficient engines and plug-in hybrids to Australia.

However, some PPF-equipped models have made their way to Oz in limited numbers, namely the Skoda Superb Scout, Audi RS 3 and Skoda Karoq 140TSI Sportline.

The Golf’s higher sales volume and more mainstream appeal increases the chance it will be fueled with 91 RON petrol, therefore restricting it to dirtier, less advanced engines.

The torque-converter-equipped 2021 Volkswagen Golf will touch down in Australia in early 2021, assuming no further delays.