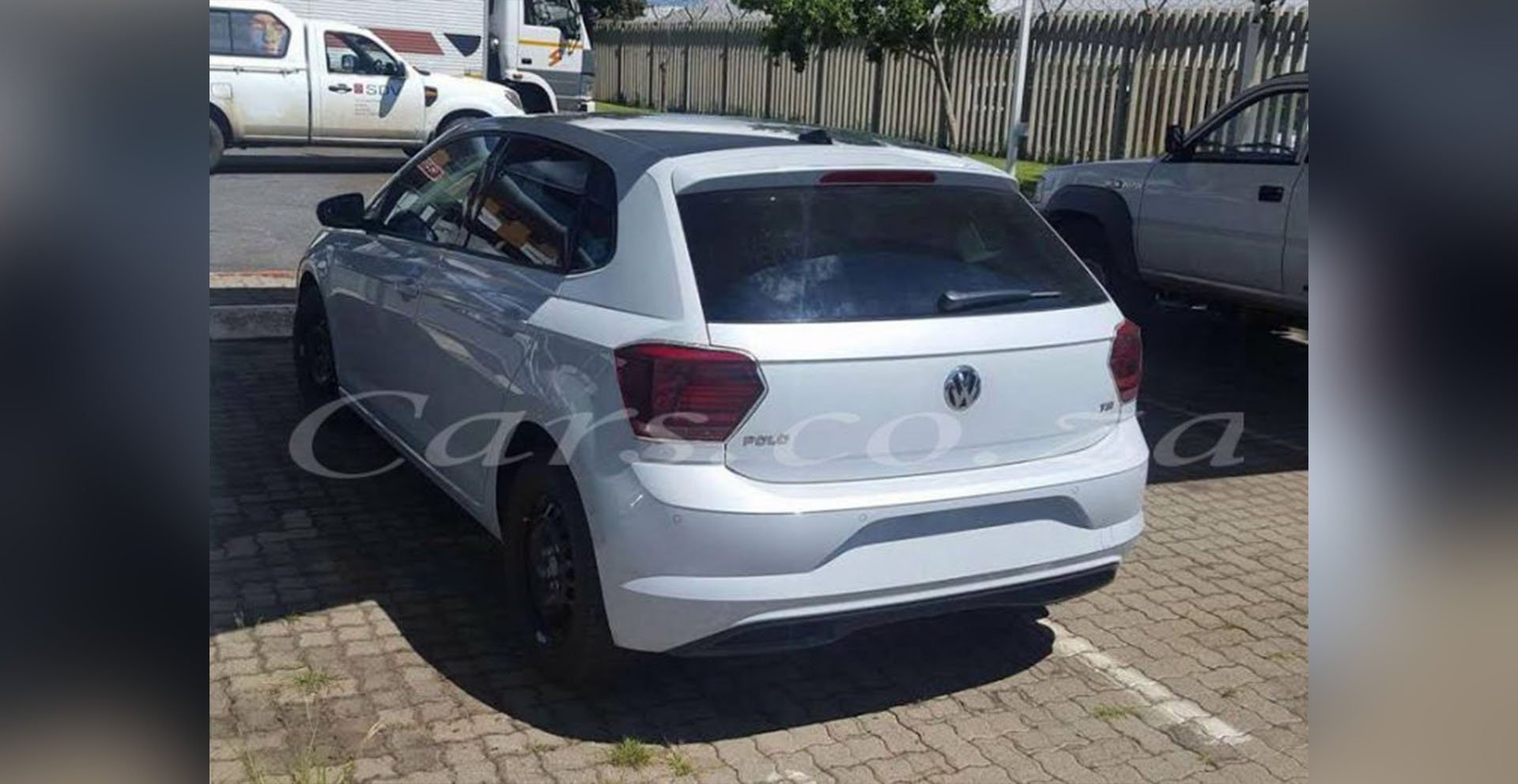 The 2018 Polo spotted appears to be a pre production model, with loads of new and notable changes. These include new front, side and rear body panels. The new front and side ends seem to take inspiration from the 7.5 and 7th gen Golf – while still retaining their signature Polo cuteness. The back on the other hand is completely different – shadow lines can be seen everywhere on a tailgate, licence plate area and lights. In addition, the pre-production car spotted did not have fancy wheels – it just had bare black rims.

The two photos shared by the South African magazine reader only show the exterior of the car – we can’t see engines, the interior or any other details.

It has been previously reported by Autocar that the new Polo will have 3 engines – a 1.0L turbocharged 3-cylinder, a 1.5L turbo 4-cylinder making 110kW, and a 150kW 2.0L turbo 4-cylinder specifically for the GTI. Nothing else new has been confirmed about the next gen Polo – all we know is that the car will be announced in June and will be released down under in early 2018.