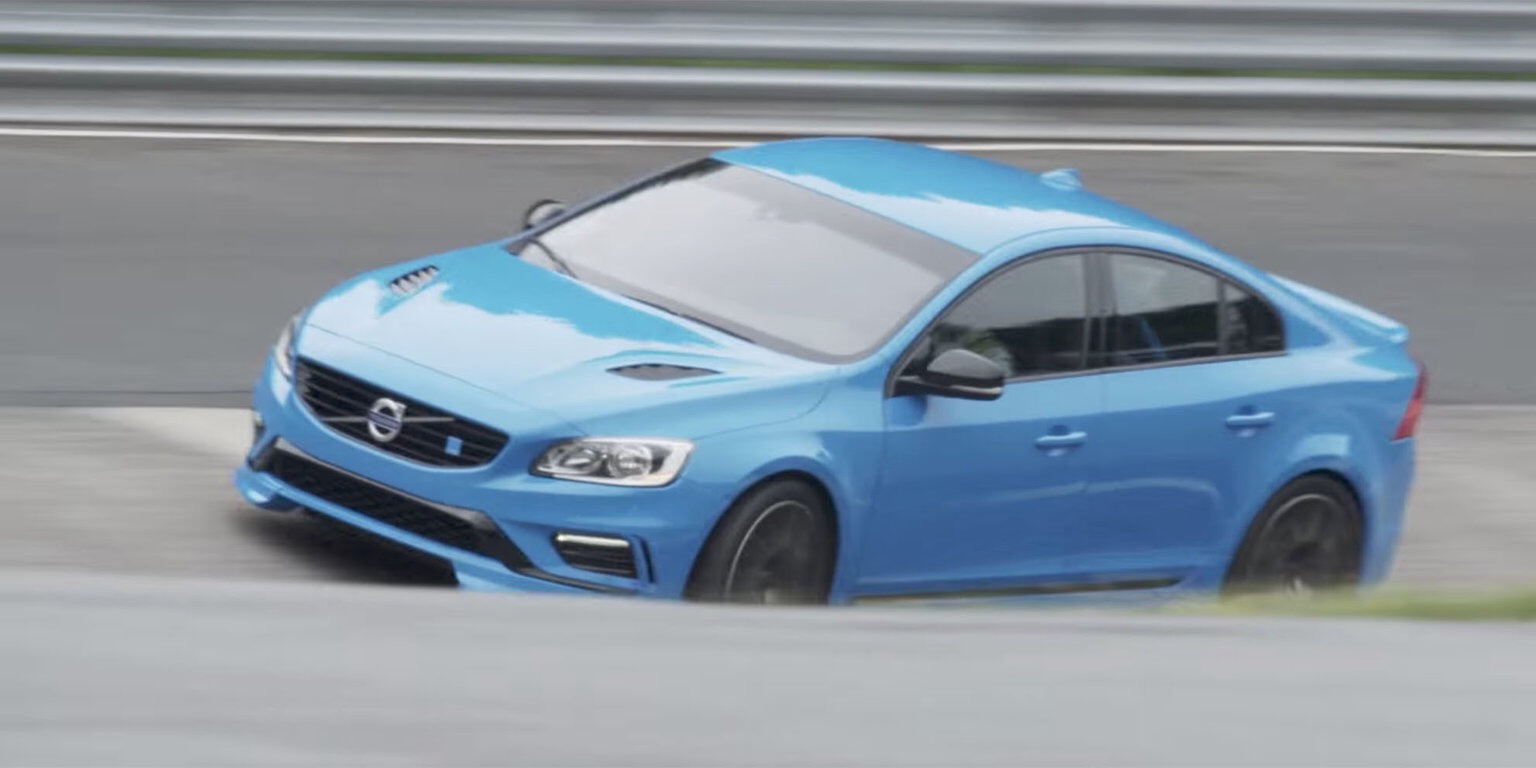 Today, Volvo revealed the S60 Polestar’s Nurburgring record lap time a whole YEAR after it was set in May 2016.

Thanks to Volvo’s spin off racing team Cyan Racing, the S60 Polestar lapped the ‘Ring in a (at the time) record breaking 7 minutes and 51.11 seconds. The car is believed to be completely stock, but from what can I can see in the video a racing harness appears to be fitted.

Volvo says that they set the time and kept the result secret as it was more about compiling and collecting important data to improve their road and race cars, instead of setting a record. And besides it’s not really a record anymore – since the S60’s lap it has been beaten by the Alfa Romeo Giulia Quadrifoglio with a time of 7 minutes 32 seconds, and the FRONT WHEEL DRIVE Honda Civic Type R which lapped the ‘Ring in 7 minutes 43.8 seconds.

What do you guys think of the lap? I think it’s pretty bad for a car of its caliber – not to mention the 270kW Holden SS-V Redline Ute with a lap of 8 minutes 19.47 seconds. Let me know down below! 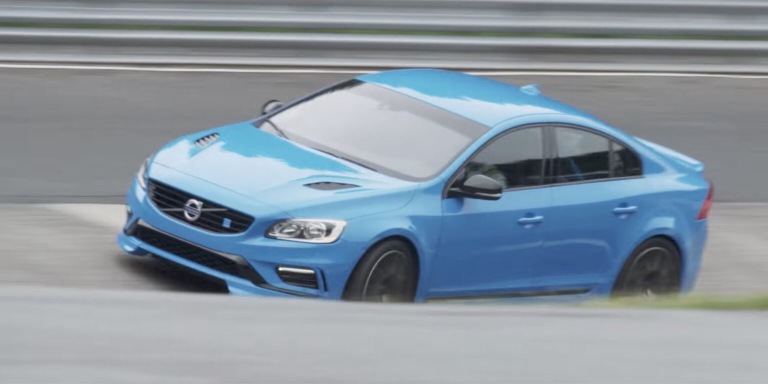