On Sunday, Mercedes-AMG revealed the drivetrain for their upcoming, $3.5 million ‘Project One’ hypercar.

Headlining the car is a 1.6 litre electrically-assisted turbocharged V6 – that’s right, 1.6 LITRES of V6 – producing around a whopping 665kW redlining at 11 THOUSAND RPM. This V6 works alongside four electric motors producing a total of 80kW, bringing the Project One to a total power output of around 745kW (1000hp) or EVEN MORE!

The Project One will also feature adaptive suspension and a regular 8-speed automatic transmission (under 1000hp a dual clutch just would kill itself). Further, the engine has a thermal efficiency of over 40%, and such an achievement is only seen in the Toyota Prius – IT must have been a nightmare to get that kind of efficiency in a turbocharged 1000hp V6.

What do you guys think of the AMG Project One’s powertrain? 1000hp is crazy on its own, but from a 1.6L V6? That’s crazy. Let me know what you think in the comments below! 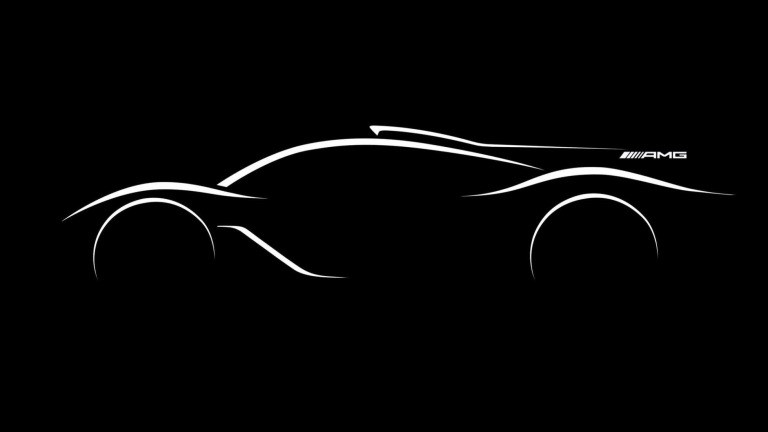 One Reply to “Mercedes-AMG Project One hypercar’s drivetrain revealed”