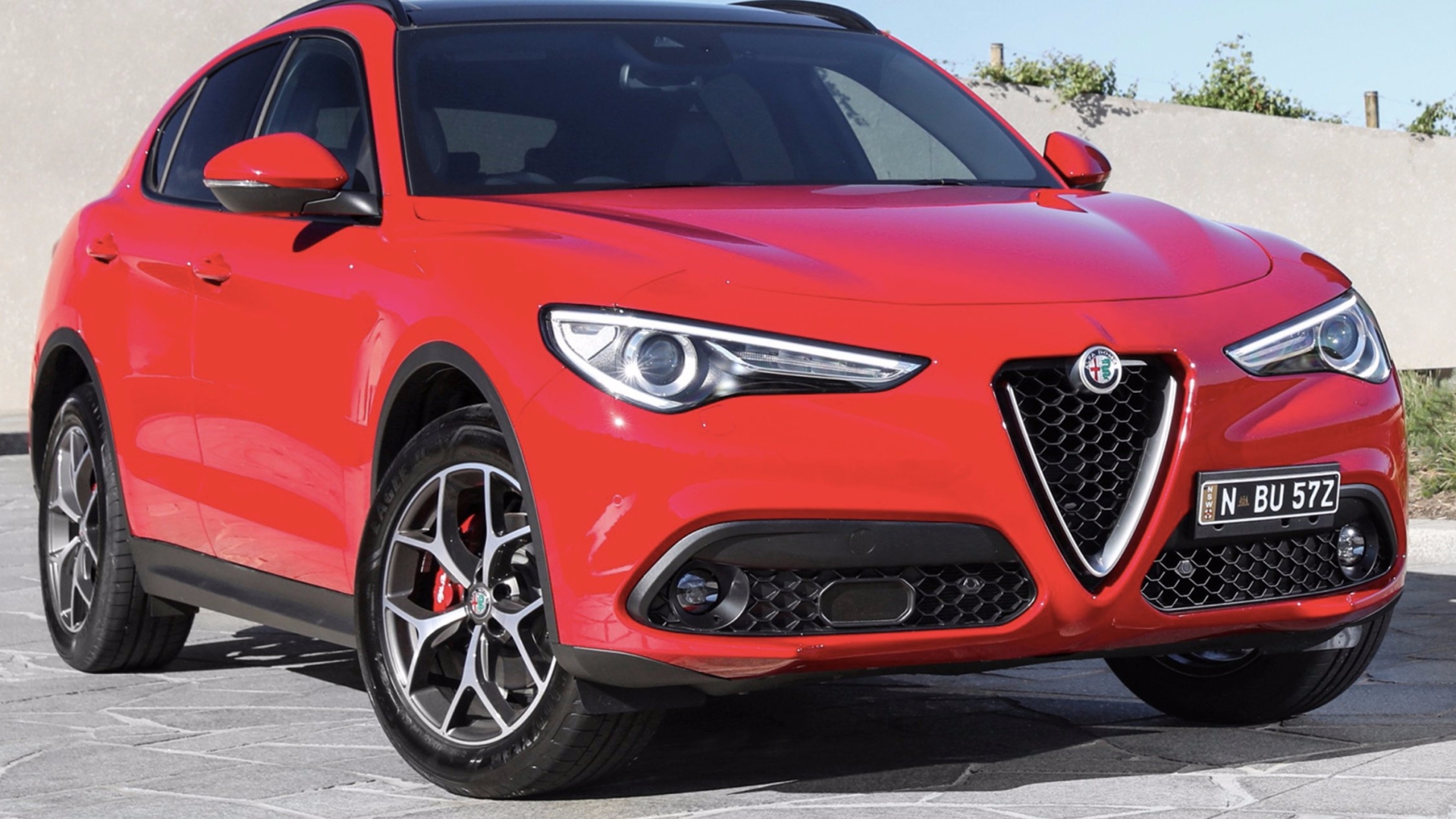 This morning, Alfa Romeo released local pricing & specs for their first ever SUV, the Stelvio. 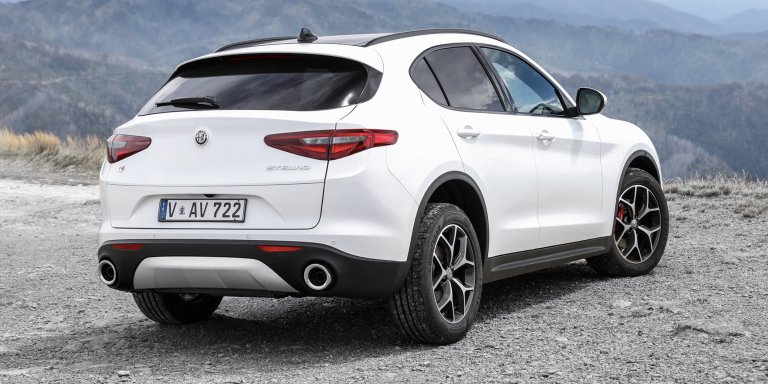 Two powertrains will be offered at launch – a petrol and a diesel. The petrol is the standard powertrain – it’s a 2.0L tubo 4-cylinder that produces 148kW of power and 330Nm of torque. It can reach 100km/h in 7.2 seconds towards a top speed of 215km/h and fuel consumption is rated at 7.0L/100km. The diesel commands a $2000 premium over the petrol – it’s a 2.2L turbo 4-cylinder which produces 154kW of power and a meaty 470Nm of torque. 0-100km/h is covered in 6.6 seconds on to an identical top speed of 215km/h, while fuel consumption is down to 4.8L/100km. Both engines are paired to 8-speed automatic transmissions and Alfa’s ‘Q4’ all wheel drive system. 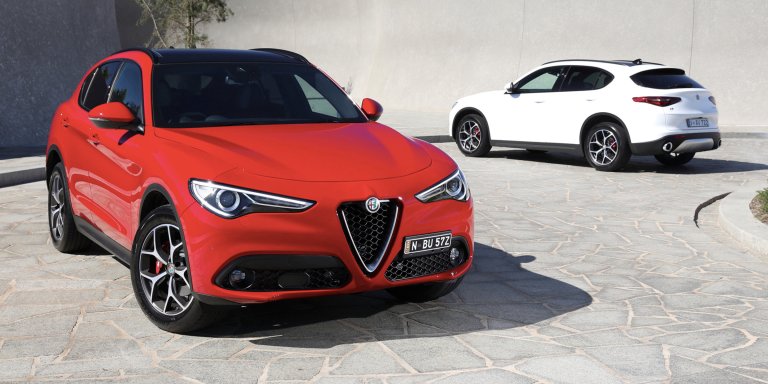 A special ‘First Edition’ is being offered at launch priced at $71,900 for the petrol and $73,900 for the diesel – only 200 petrols and 100 diesels will be sold. Alfa claims the First Edition comes with $8000 of extra kit – which includes the contents of the Veloce Pack plus a panoramic sunroof, a 900W 14-speaker Harman Kardon sound system and rear privacy glass. The First Edition is available in five colours – Alfa Red, Vulcano Black, Alfa White, Vesuvio Grey and Stromboli Grey.

The new Alfa Romeo Stelvio goes on sale in Australia on March 20th. What do you think? I love Alfas, so I’m a bit biased, but I really like the Stelvio. Let me know your thoughts down below. 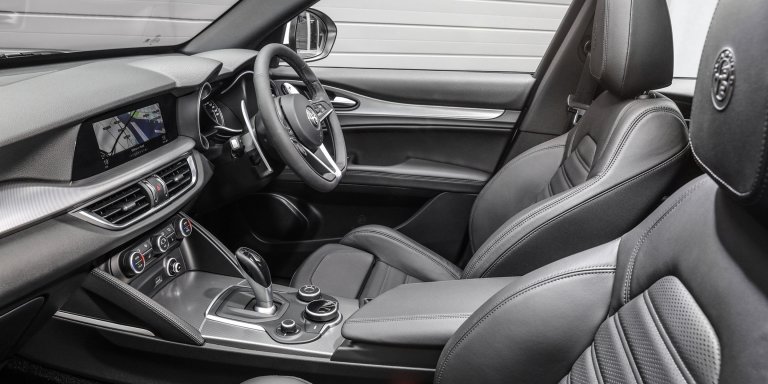